Kalina Premier League: KVB and Kalina Rangers (U16) win big on Third Round 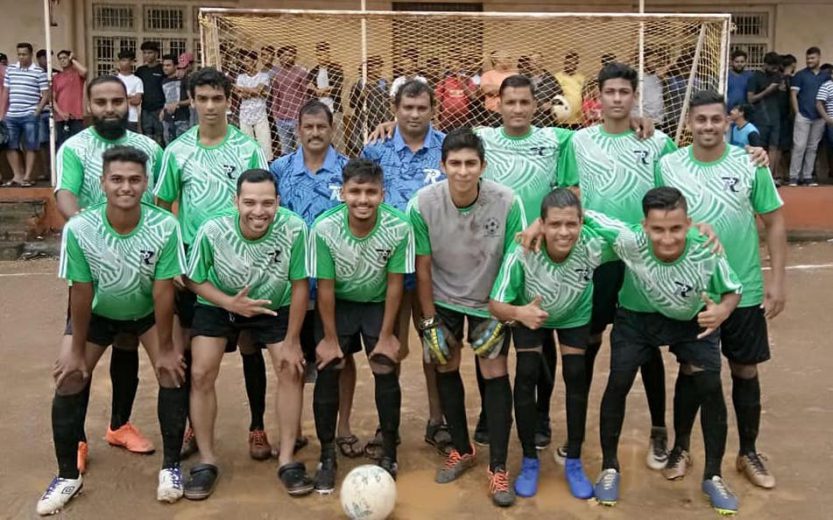 The 18th edition of the Kalina Premier League hosted 7 fixtures on its round three fixtures.

On its day opener, Kalina United drew with Egyptian Boys. The game ended on equal terms where both the teams failed to break the deadlock. In the second clash, FC Kolovery emerged triumphant beating FC Kolovery Z3 by a considerable margin. The third match of the KPL saw a goal-scoring bonanza as Kalina Rangers ran riot against KVB (U16s).

Air India colony (U16) boys defeated FC Kolovery (U16s) by a solitary goal. On their next outing, Air India colony boys thumped Indian FC by a considerable margin. The second last game of the round hosted KVB (A) against KVB (B), where KVB (A) vanquished their team B by a colossal margin. The last match saw Kalina United beat Kalina rangers by one goal.