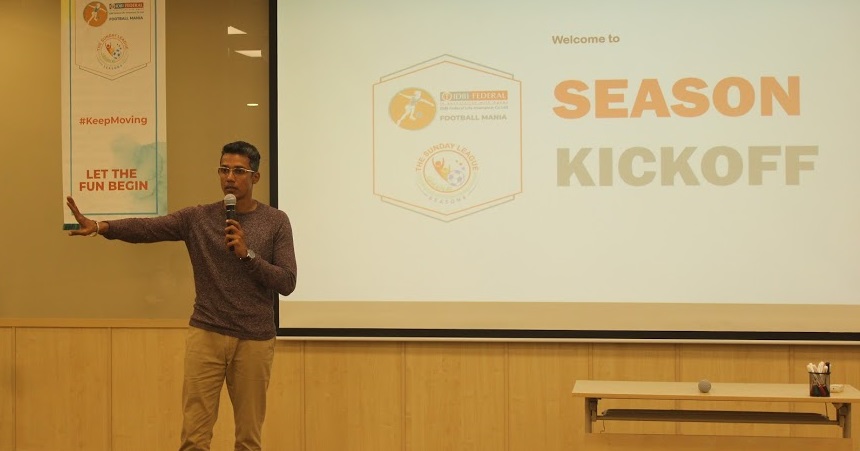 On Sunday 29th September, IFLI The Sunday League successfully conducted their Season Kick-off event for the fourth edition of the tournament.

IFLI TSL conducted a special event for both coaches and parents to mark the beginning of the 4th edition of The Sunday League in grand fashion with 4 prominent special guests and speakers gracing the occasion.

Young Footballers, who organizes “The Sunday League” under the aegis of Mumbai District football Association, has been trying to provide a long duration and full season engagement platform for young players to compete and improve their game. The grassroots level tournament mainly focuses on development of young players under the age group category of U8-U14. The league has been conceptualized with a long term vision to create more value and opportunities for the grassroots football ecosystem.

The day started with an interactive workshop with the parents where their contribution to the grassroots development was discussed. Dinesh Nair – Grassroots Head, Mumbai City FC and Director, AIFC emphasised on the importance of education and sports grooming together, How the kids should be pushed for sports but in the same way in education as well.

Mark Vassen (Head Coach Reliance Foundation Youth Champs) too joined in and talked about the dos and don’ts for the parents i.e. what they can do to help their child and how their behaviour is impacting players sports development.

Karthik Raman, CMO, IDBI Federal Life Insurance, Title Sponsor of IFLI – The Sunday League was in presence among the audience to encourage the coaches, parents and announced the league open.

In the afternoon session, interactions with coaches were held, where once again Dinesh Nair and Mark Vassen discussed about the coach’s role in grassroots football. Both talked about the holistic development of players and Coaches being a role model for the young kids. Another important point addressed was how coaches should concentrate on development aspect of the game rather than the results of the game at the grassroots level, letting their young players play with freedom and having some fun.

Former India International Nilesh Kulkarni then proceeded to talk about the India’s involvement in sports and the importance of these grassroots leagues in helping the country become a sporting nation. He further added about how management and administrative level work in sports Industry can be benefitted by the involvement of these sportsperson. 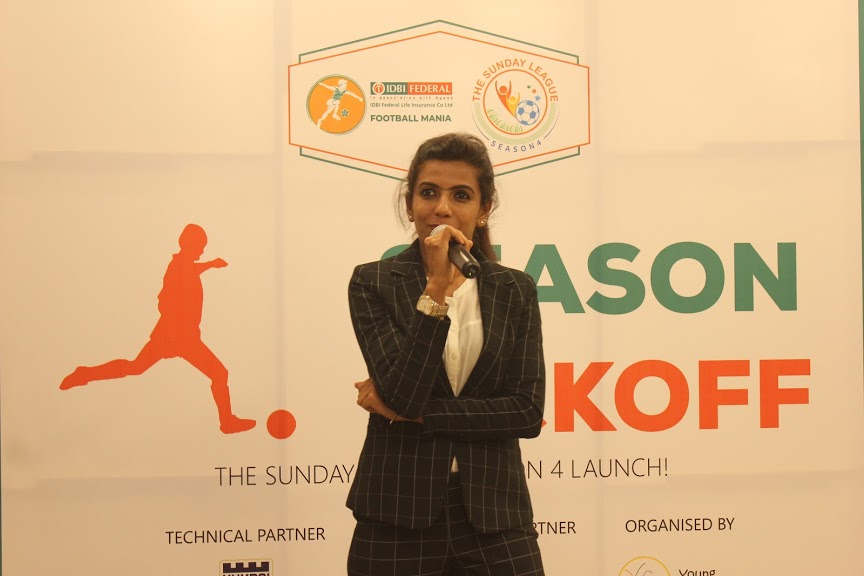 In the evening session, Ms. Anju Turambekar – head of AIFF grassroots development graced the occasion with her presence. She addressed the value of grassroots football and how seriously should it be taken by coaches. At the age of 8-12, instead of looking to win the game, the coaches should want their players to learn from it. As a Coach, the kids should be trained to handle the losses as well as their winning. How they react in those situations is important to be observed. “In grassroots football, there is no winning and losing only development.” stated Anju.

The day was concluded with the discussions of rules and format of the league with any queries from attending coaches about the league being addressed by the organisers.

IFLI The Sunday League will commence form October 13, 2019 and will run on every Sunday across 5 Zones around Mumbai and its suburbs for a period of nine months.