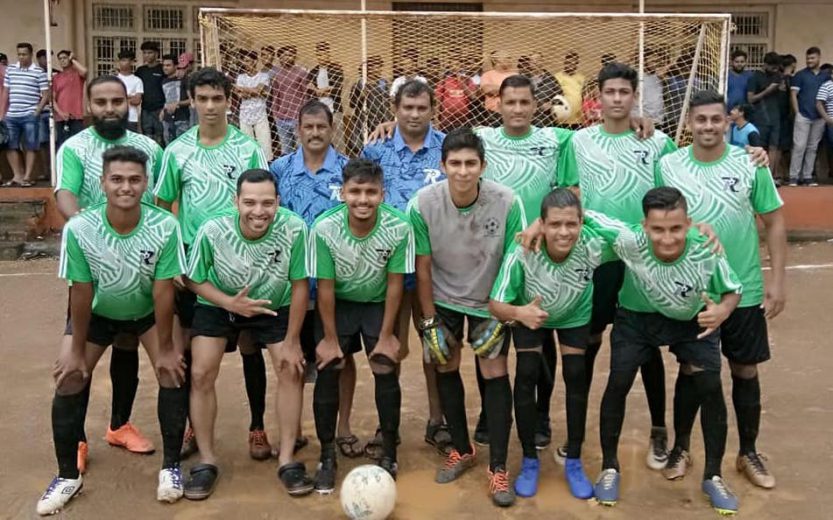 Mumbai, September 15: Kalina Rangers displayed their fighting spirit and opened their campaign with a positive victory. They snatched a tight 1-0 win against Egyptian Boys in the first round of the 18th edition of the Kalina Football League.

After the teams failed to break the deadlock in the first half, Rangers hit the target in the second session through their young promising striker Ivan Fernandes which sealed the win and accounted all the three points.

In the first match, Air India Colony started with a bang as they overcame FC Kolovery – Z3 by a thumping 4-0 margin. The dominant Air India scored through Kishan Singh, Shameer Swamy, Deepak Apte and Sheldon Fernandes, all contributing with a goal each.

Blue Colts prepped to take part in the AFC U16 Championship Qualifiers with a 11-game winning streak
Sanchit Singh: I am looking forward to having a great season ahead