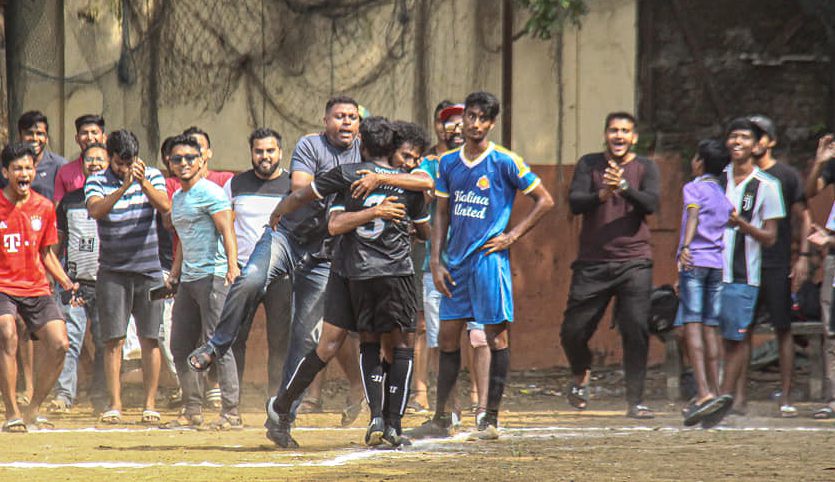 In the first game of the day, Kalina United failed to pick up a single point costing them their top four spot as Indian FC registered fourth win and then later on in the day went on to pick up their fifth win of the campaign to qualify for the top 4.

Meanwhile, Egyptian Boys failure to field all the required number of players cost them the game as Kalina Village Boys were awarded a 3-0 walkover along with three crucial points that allowed them to hold on the fourth spot in the league table. In another game of the day, Anthony Machado’s brace sent Kalina Rangers to a close 2-1 win over Kalina Village Boys (B) for whom Faizan Shaikh scored the only goal.