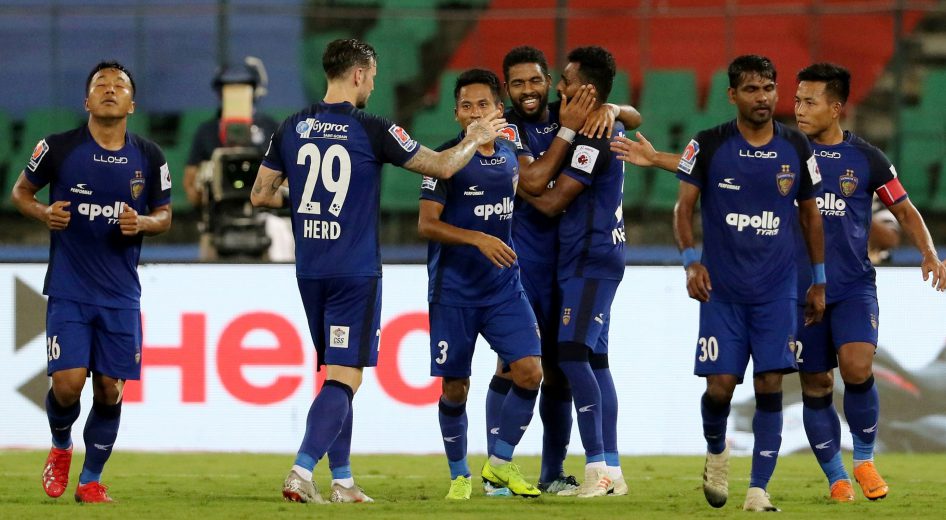 Co-owned by Abhishek Bachchan, Mahendra Singh Dhoni and Vita Dani, Chennaiyin FC’s trust in youth and focus on their development has been second to none since the launch of the ISL in 2014.

Last season was one to forget for Chennaiyin FC. They were the defending champions, but their fortunes nosedived so quickly that even coach John Gregory appeared helpless. There was nothing he could do, and the club finished at the bottom of the 10-team Hero Indian Super League ladder.

It was an unbelievable low for the club which had won the ISL title twice. Now, as the sixth season unfolds later this month, the former champions will look to return to their best form.

Chennaiyin’s ISL journey has had its ups and downs. But it has not just been about on-field results for the two-time champions. Co-owned by Abhishek Bachchan, Mahendra Singh Dhoni and Vita Dani, Chennaiyin FC’s trust in youth and focus on their development has been second to none since the launch of the ISL in 2014.

Two seasons into the ISL, Chennaiyin went all in to sign five All India Football Federation (AIFF) academy graduates and sent them for a training stint at FC Metz, sponsoring the whole trip. Three years later, the growth of the five young players has been remarkable and the investment has paid off.

Those five talents are Anirudh Thapa, Jerry Lalrinzuala, Baoringdao Bodo, Bedashwor Singh and Prosenjit Chakraborty. All of them are regular professionals now, and two of them — Thapa and Lalrinzuala — are first-team regulars at Chennaiyin FC.

In the last two seasons, Thapa has featured in 34 league matches, started 17 of them and has two goals and three assists to his name. Since returning from his stint abroad, Lalrinzuala has clocked 3658 minutes in ISL, with a goal and four assists from the left-back position which he has managed to make his own.

In September last year, Chennaiyin FC continued the process and signed three more AIFF’s young talents, Rahim Ali, Abhijit Sarkar and Deepak Tangri, all still under 20 years. “We are proud to have as many as 13 players across all national teams of the country. The signing of Abhijit, Rahim and Deepak is yet another mark of our commitment towards youth development,” said Chennaiyin FC co-owner Vita Dani.

From among the young signings, Thapa has been a revelation for both club and country. His impressive performances have led many to tout him as one of the best young talents in the country. Lalrinzuala was instrumental at left-back in Chennaiyin’s title win in 2018 and could develop into one of the better full-backs in India.

Others have also established themselves; Prosenjit at Minerva Punjab, Bedashwor Singh at TRAU FC, Bodo at Minerva, Gokulam Kerala and Kerala Blasters. All this was possible due to the effort of Chennaiyin. Their faith in youngsters sets them apart.