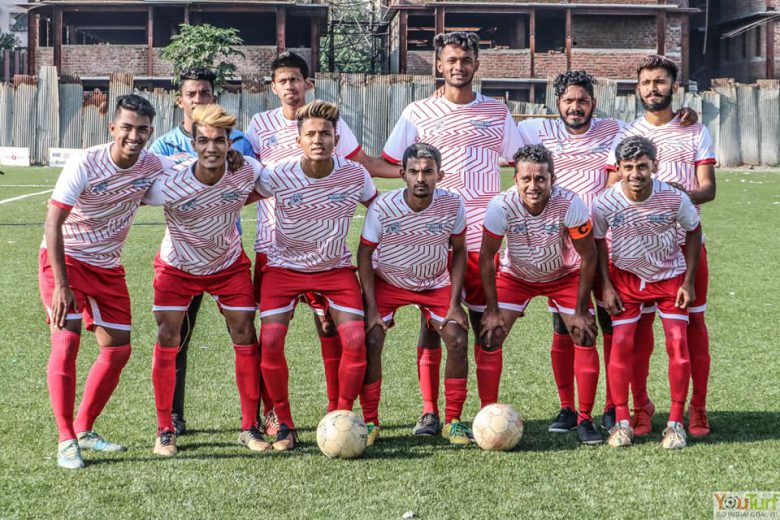 After a disappointing end to an amazing last season, MDFA Super Division side Income Tax Football team will be aiming to repeat last season performance and end on a much positive note this time around. Losing just one game and one drawn match, the team finished 3rd in the league table on par on points with 2nd placed ICL Payyade. However the team had to miss out on play-off berth, on the basis of poorer head to head win record.

The team is now looking to rope in few ‘guest footballers’ to complete its squad for its upcoming Super Division Campaign. Guest footballers are those players who would not be employed in the Income Tax department but will only be representing its football team.

Trials for guest players will be held on Tuesday 10th of September at 6.00 am at St Xavier’s ground, Parel for the upcoming super division league

All the interested players are requested to reach the venue before time along with their proper playing kit. Note: Carry your water