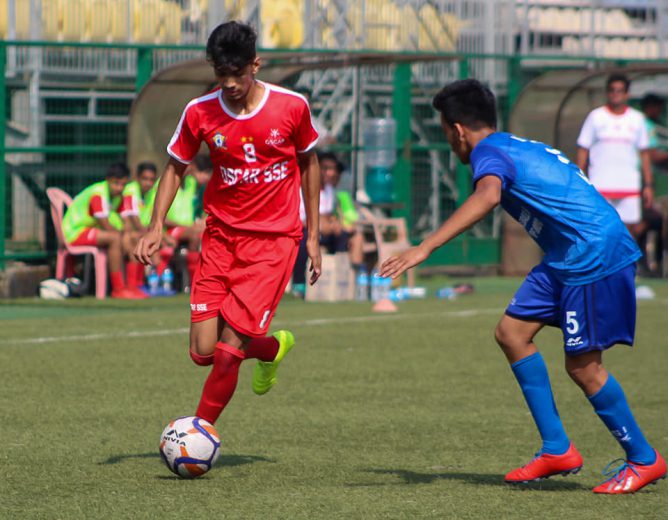 In the second half, Football School of India finally equalized through Nimish Duggad’s effort at the 50th minute. Oscar SSE bounced back soon enough through Akhileshwaran Bharatrajan’s goal. Oscar scored their second goal at the 69th minute which was enough for them to conclude the day on a winning note.

After playing their first game, Oscar SSE is placed at the 2nd position behind Kenkre FC with 3 points and +1 GD.