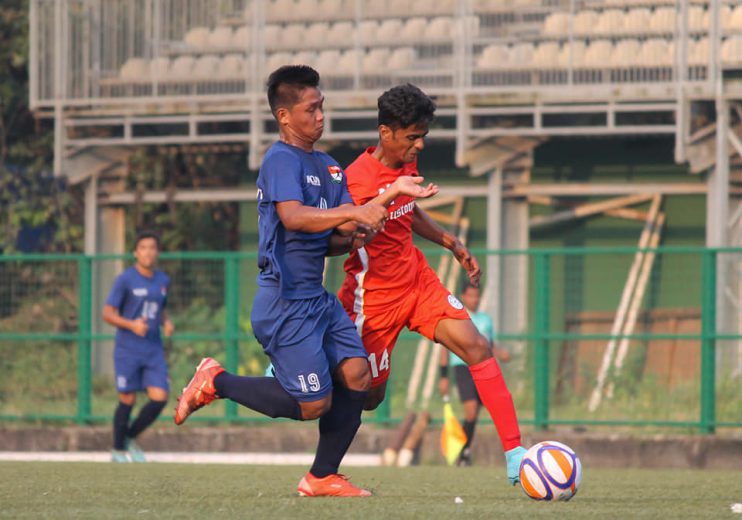 What was a very interesting game, saw both the teams have their fair bit of chances. In the first half, both Iron Born and Indian Football Academy tried to build-up from the back but eventually failed to find the net.

The final blow of the whistle concluded the match as a goalless draw.