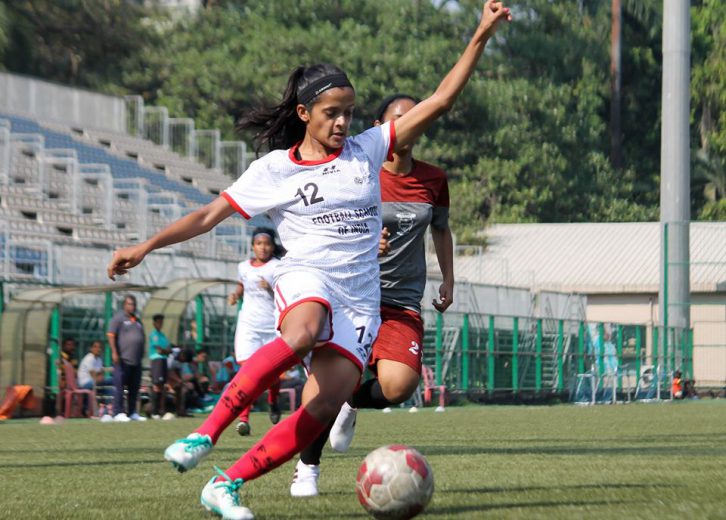 Bhumika joined the scorer’s list by netting at the 39th minute. She eventually scored a commendable hat-trick netting at the 48th and the 62nd minute respectively. Football School of India didn’t seem satisfied with the lead as Sonali Chemati added to the tally. She found the net at the 58th minute. Pranali Shetty concluded the match for Football School of India as she scored the 7th goal of the day at the 87th minute.

Football School of India is inching closer to the super-six round as they have 9 points from 3 games. Decan XI’s qualification hopes are ending with each passing matchday as they are placed at the 5th position having 3 points from 4 games.