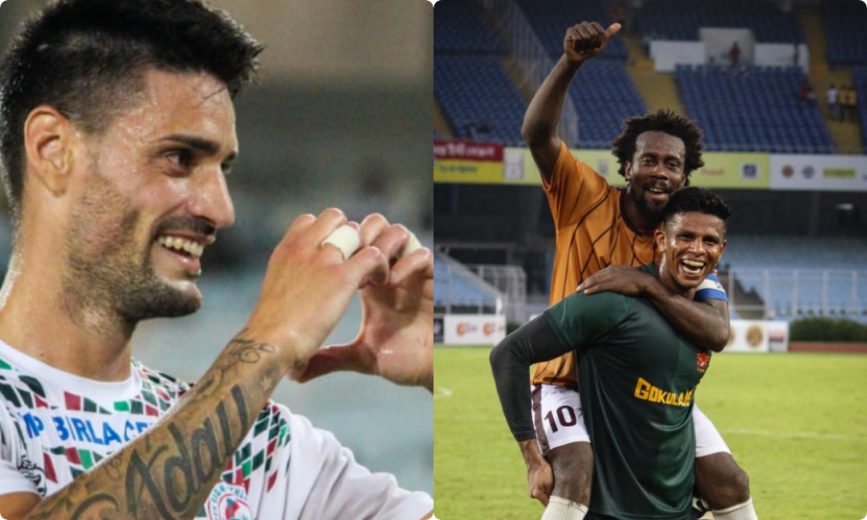 For the first time in history, the Durand Cup shifted from Delhi and travelled to Kolkata. The historic tournament is set to host the final match where Mohun Bagan is one step behind from creating history. They first won the Durand Cup in 1953 and last in 2000. If Mohun Bagan manages to win today, they will have a record 17 Durand Titles. However, their opponents from the south, Gokulam Kerala FC is the only team from Kerala since 1997 to play in the prestigious Durand Cup final. Ironically in 1997, FC Kochin from Kerala played against Mohun Bagan and defeated them by a scoreline of 3-1. It is to be seen if history will repeat itself tomorrow or we have a new record made at the VYBK Stadium, Kolkata.

In their last 4 encounters, Gokulam has won a match and drew the other three against Bagan. However, in the Durand Cup, both the teams have won all their matches so far and are waiting for the final match.

MOHUN BAGAN: The Mariners under the guidance of Head Coach Kibu Vicuna has played well in this coveted competition. In their previous match against Real Kashmir, the team dominated thoroughly and played freely to clinch the victory. Ahead of the final, the team is injury-free and looks jubilant. Although, Mohun Bagan will be highly alert of the previous results against Gokulam and their current form.

GOKULAM KERALA FC: The Malabarians are renowned as the giant killers in the Indian football circuit, and they have well maintained this tagline. They have had an exceptional campaign so far where they scored 11 goals from 3 matches in the group stages and then went on to clinch a historic victory against the Calcutta giants, East Bengal in the Semi-Final of the prestigious Durand Cup. The squad looks robust with the late addition of Henry Kisseka into the team, who previously plied his trade for Mohun Bagan. Henry has a total of 27 appearances for the Mariners and has scored 11 goals for them. His experience of playing in the Calcutta maidan and for the opposition can be considered as a pivotal point in favour of Gokulam Kerala.

Author’s Take: We’re set to witness the finals of the 129th edition of the Durand Cup. There’s no doubt we will witness an end to end affair with Mohun Bagan, the home team having a slight edge over their counterparts. However, keeping in mind the last few results and Gokulam’s current form, they have the potential to win the match today!