Nadkarni Cup 2019: Century Rayon comes from behind to win while Customs edge Bank of Baroda 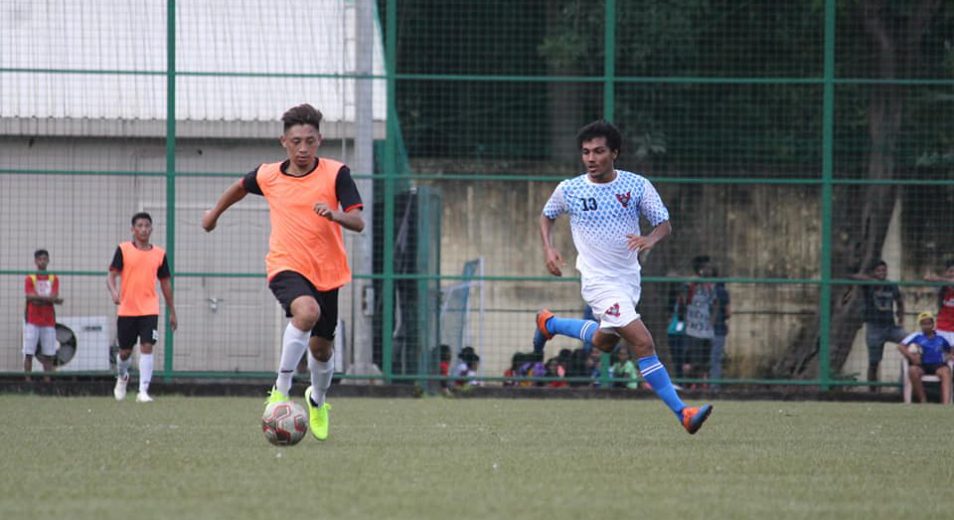 Mumbai, August 23: Profligate KSA go down 1-2 to Century Rayon while Customs sneaked past Bank of Baroda with a solitary goal win

Elite Division champions Mumbai Customs had to work hard for their solitary goal win against Bank of Baroda in a Group-B league match of the MDFA Nadkarni Cup football tournament 2019 and played at the Cooperage ground on Friday.

The game began with a cagey opening minutes as neither side seemed clinical enough in front of the goal. Customs looked better side on the field however the elite division champions wasted numerous chances to take an early lead. The game’s only goal came in the 49th minute when striker Dhawal Waghela headed a cross straight in to the net.

Midway through the second half, Dhawal almost doubled the lead with another flicked header only to be denied by the crossbar. In the final few minutes, Bank of Baroda looked to force an equalizer with numerous attacks however Customs experienced defence stood strong to deny them a goal.

Earlier in a Group – A encounter, Karnatak Sporting Association (KSA) dominated play but wasted chances galore and paid dearly for their lack of finishing as they suffered a 1-2 defeat at the hands of Century Rayon.

KSA showed plenty of promise and started aggressively but managed to convert just one strike in the first half which was converted by Allan Dias off an assist from Scott Dsouza in the 42nd minute.

With goal lead at break, KSA started second half positively creating chances however their wastefulness came in to forefront as they failed to find the net again. In the 64th minute, V. Luikham’s scored from a distance to equalize for Century Rayon. Ten minutes later, a hand ball from left back Pawan Rawat gave Century Rayon a penalty which was comfortably converted by Sagar Bedekar with neat strike to the bottom left corner of the post. The game ended at 2-1 score line in favour of Century Rayon as KSA paid for their Profligacy.