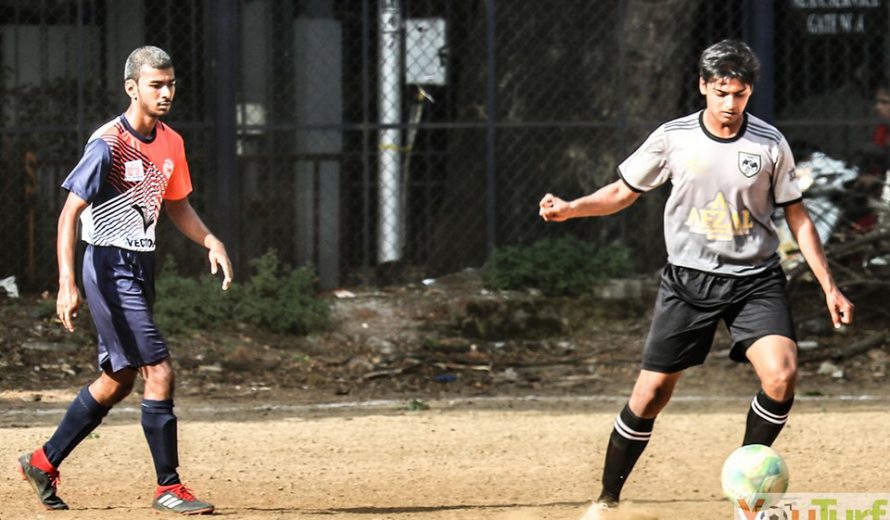 Somaiya Sports Academy ‘B’ stormed to a fluent 3-0 win against BPCL Marketing SC in a Third Division match of the Rustomjee-MDFA League 2019-2020 and played at the St. Xavier’s ground, Parel.

Strikers Abiraj Singh, Ian Soans and Akash Patil scored a goal each to seal Somaiya’s victory. After a goal less first half, Somaiya Academy turned up the heat in the second as Abiraj Singh broke the deadlock in 34th minute. Six minutes later, Ian Soans made it 2-0 before Striker Akash Patil added one more in the dying minutes to take the tally to 3-0.

In the other game, Ruffians FC outclassed Shree Mavli Mandal (A) 2-0. After threatening the goal through the first half, Ruffians FC finally managed to find net when Aqif Khan struck the goal in 32nd minute. Sayed Farhan then doubled the lead in the 42nd minutes to finish off the game.