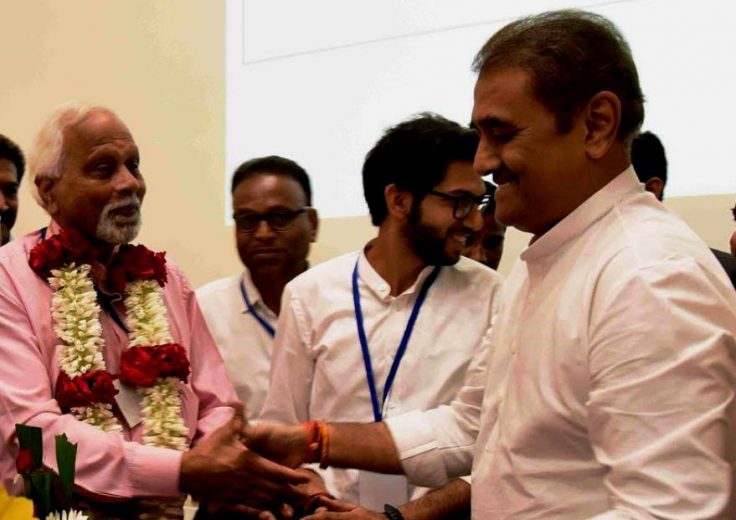 They were both elected unopposed during the 70th Ordinary General Meeting of WIFA, held in Nagpur on Friday. Pyarelal Chaudhary of Poona District retained the Hon. Treasurer’s position.

Meanwhile, MDFA President, Aditya Thackeray and Bengaluru FC Director Parth Jindal who will also be representing Palghar District, made their maiden entry into the WIFA Executive Committee as they were both elected unopposed as one of the five Vice-Presidents. Maharajkumar Malojiraje Chhatrapati, Haresh K. Vora and Dr. Vishwajit Patangrao Kadam, were all re-elected as the other three Vice-Presidents.