Everyone is waiting for the match against Services: Maharashtra Coach Yusuf Ansari 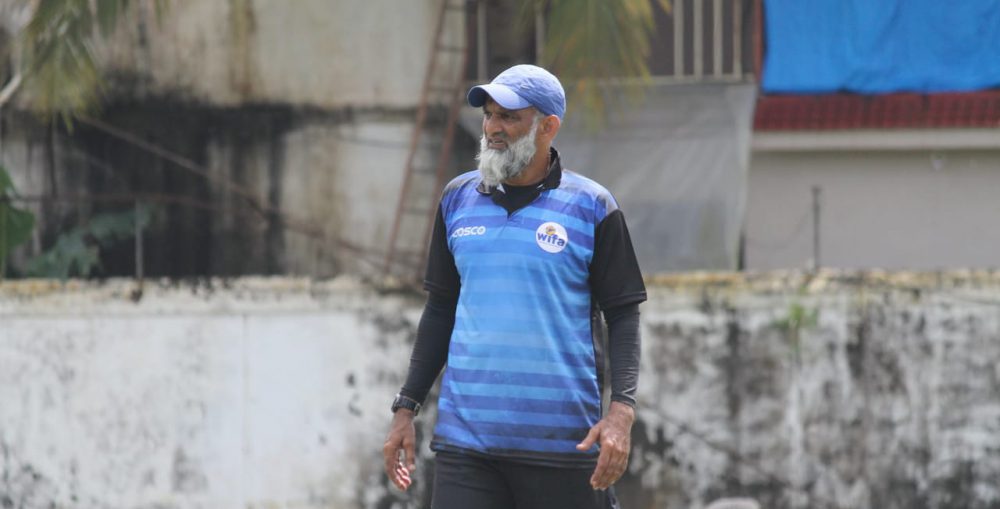 In what has become a virtual final, Maharashtra playing against defending champions and fellow unbeaten side Services in the final group encounter could turned out to be  the game of the tournament.

What do you want to say about your team’s performance?

I am satisfied with the team performance, we got 3 points that matter the most, as from the first match we never went for the goal average. We had choose the best 20 players and we gave everyone chance to play.

What was going on in your mind when your team was 1-0 down against Gujarat?

We had faith in the team and we knew we would come back in the game, as we were better than Gujarat in every department; our substitutes played their role perfectly and we deservingly won.

How do you see the services team? This would be decisive match?

Services are one of the toughest team in the group, they are defending champion and a confident team. They are organised and physically fit team.

The game against services is awaited by everyone. Even spectators are eager to watch Maharashtra vs Services. We have some plans against them if it works then we are hoping for a positive result against them. All our boys are working hard and ready for final battle. 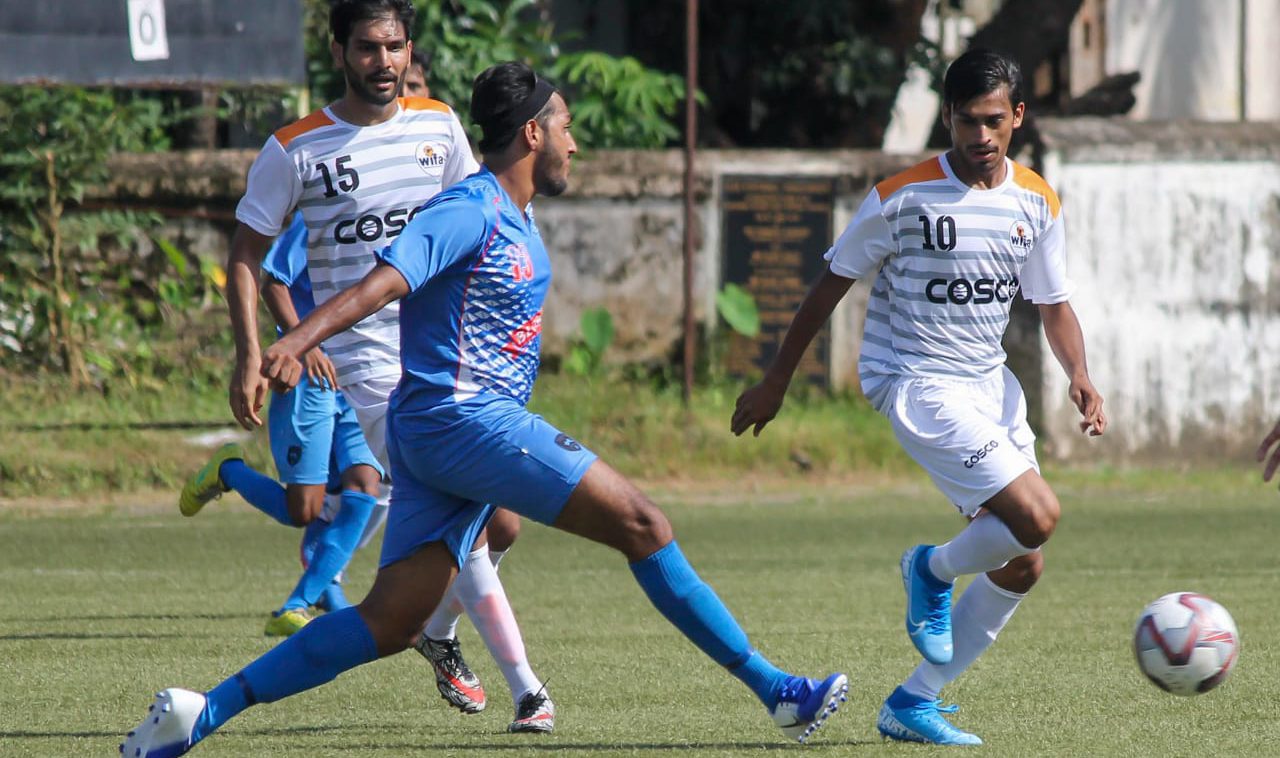 Maharashtra Jersey no. 10 Kamran Ansari scored a crucial 2nd half brace in the penultimate group game against Gujarat

Kamran Ansari, who produced a man of the match performance against Gujarat courtesy of his crucial 2nd half brace that helped Maharashtra score a 3-1 win stated that he has a complete confidence on his team and coach and believes his side can see through to next round.

You played outstandingly against Gujarat, scored goals too, How do you prepare for the match?

I keep complete trust on my Coach. Inshallah! Whatever we had practiced we implemented in the game. I have complete confidence on my team and the coach and go into the game accordingly.

How do you see the services team? It would be deciding match.

If we play as planned we will surely win. Services will be a tough game. We will give our 200% for the match. Our preparation is been there from the first day itself. We will give our best and hopefully our hard work pays off.