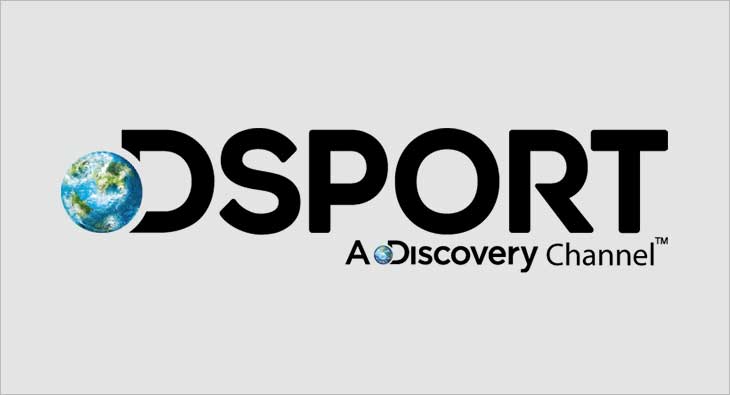 DSPORT, a premium sports channel by Discovery Communications India will broadcast the Round 2 draw for Asian qualifiers to the FIFA World Cup Qatar 2022 preliminary competition.

Commenting on the deal on behalf of DSPORT, the official broadcaster, Mr. R.C. Venkateish, MD & CEO, LexSportel, shared his thoughts saying, “ This is a big opportunity for us. FIFA World Cup is the most anticipated tournament in the world. We as a broadcaster are overwhelmed to become a part of this epic journey. We hope we can further our association with the sporting extravaganza as we move closer to the event.”

The draw will be broadcast LIVE and Exclusive to the Indian audience on DSPORT from 2:30 PM IST on July 17th, 2019.

In the first round of the Preliminary Joint Qualification, teams ranked 35-46 in Asia were pitted against each other in two pools. After the matches of round 1, Bangladesh, Cambodia, Guam, Malaysia and Mongolia – advanced to Round 2 while the decision on the match between Macau and Sri Lanka is still pending.

The draw which will be held at the AFC House, Kuala Lumpur, Malaysia will feature top forty nations who will be drawn into five groups of eight teams. The seeding of the draw is based on the FIFA/Coca Cola Rankings as of June 14th, 2019.

In the FIFA World Cup Russia 2018, Japan, South Korea, Saudi Arabia and Iran participated. Japan was the only team to make it to the round of 16 and finally went down to Belgium by a score line of 3-2 in one of the most thrilling encounters of the cup.

The pots in the round 2 shape up in the following manner: