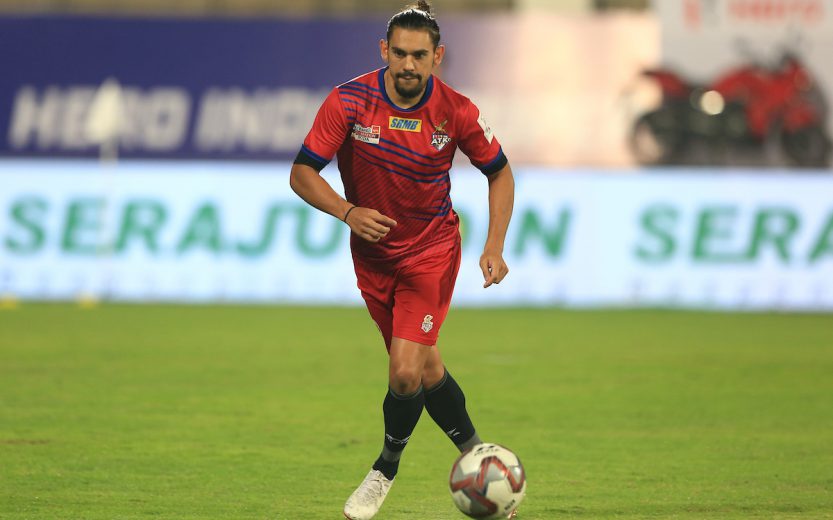 Hero Indian Super League leaders ATK will be eyeing a third consecutive win at home when they host Mumbai City FC here at the Yuba Bharati Krirangan Stadium on Saturday.

Antonio Habas’ team sit atop the table with 10 points from five matches and have been exceptional in their home games. This will be their third game at home, after thrashing Hyderabad FC 5-0 and then defeating Jamshedpur 3-1 in their first two matches here.

The Kolkata side’s form suffered a minor blip on the road to Odisha FC last weekend, ending in a damp squib. It was a rare case of Habas’ attack not delivering as Roy Krishna and co. have netted a joint league-high 10 goals so far.

But amidst their attacking prowess on show, the defenders’ work has gone unnoticed – the three-man backline, with Soosairaj and Prabir Das as wing-backs, has conceded only three goals and only Bengaluru FC have let in fewer goals.

“Every match is absolutely different. We are trying to find the intensity and pace. We cannot win every match. But we have not lost also,” said coach Habas.

Mumbai City are languishing at seventh in the standings with five points from as many games and their last outing was a 2-2 draw away to NorthEast United. They were dominant for most parts of the game and seemed more likely to take away full points and this gives Jorge Costa hope to get back on track and start piling up wins.

City Football Group announced the purchase of majority stakes at the club and this should act as a boost for the players and the staff on the field.

With Modou Sougou struggling with fitness early on, Amine Chermiti has filled the gap seamlessly, scoring three goals in five matches. The likes of Diego Carlos and Paulo Machado have been dangerous on the ball but it will be a challenging task against a rock-solid ATK defence.

Mumbai City have the league’s joint-worst defence after five games, and ahead of a fixture against ATK who have been prolific in front of goal, Jorge Costa’s top priority will be to shore up his defensive third.

“We are making some mistakes that we will try to fix. We can fix. As a team, we are doing well but some individual mistakes are costing us the game. But we have got time to fix this and hopefully, we will finish where we want to finish,” said Costa.

ATK edge the contest on paper, but can Mumbai City, fresh from an off-field injection deliver a twist in the tale?