AFC ASIAN CUP: It is an honor to play for India: Chettri 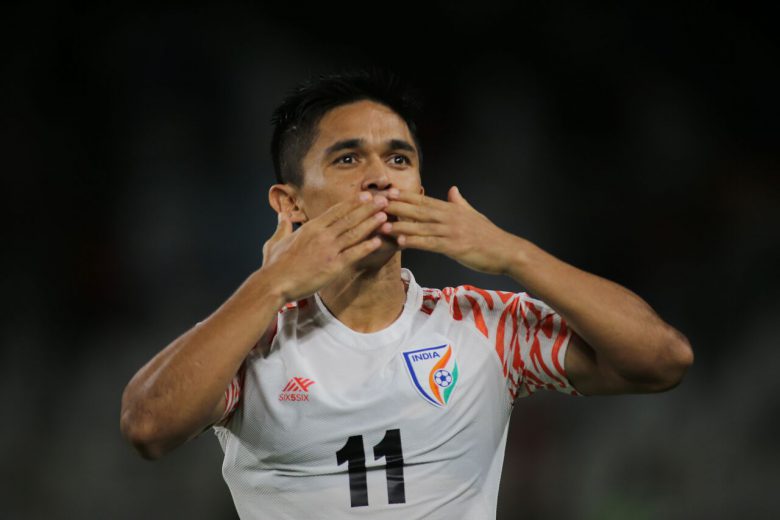 A day after he surpassed Lionel Messi in the list for most goals scored by an active player in the international football arena he spoke at a length about the win against Thailand in the 2019 AFC Asian Cup, the team, his fitness mantra, his debut and much more…

Ever thought you would come this far (since the debut against Pakistan in 2005)?
SC: Never. Not even in my wildest fantasies, I thought that this would happen to me. Playing for my country the very first time was so enjoyable, memorable and nothing less than a great honor. But, I never thought that I would go on to play so many games and score goals for India.

The secret behind your goal-scoring run…
SC: There is no secret behind these results. I am blessed to have played the game with the best of the teammates — both for all my clubs and country. Both in Bengaluru FC and India, everyone helps me out. They support me and that is very important. I just try to continue doing the best for the team and the result follows.

Fitness…
SC: There is absolutely no secret. You have to just work hard and make sure you train well. Most importantly you need to eat and sleep well. The fact that I love playing football, and playing for my country drives me to push further. I think I am undergoing the phase when I’m the fastest, fittest in my life. I don’t think age is a barrier for me. 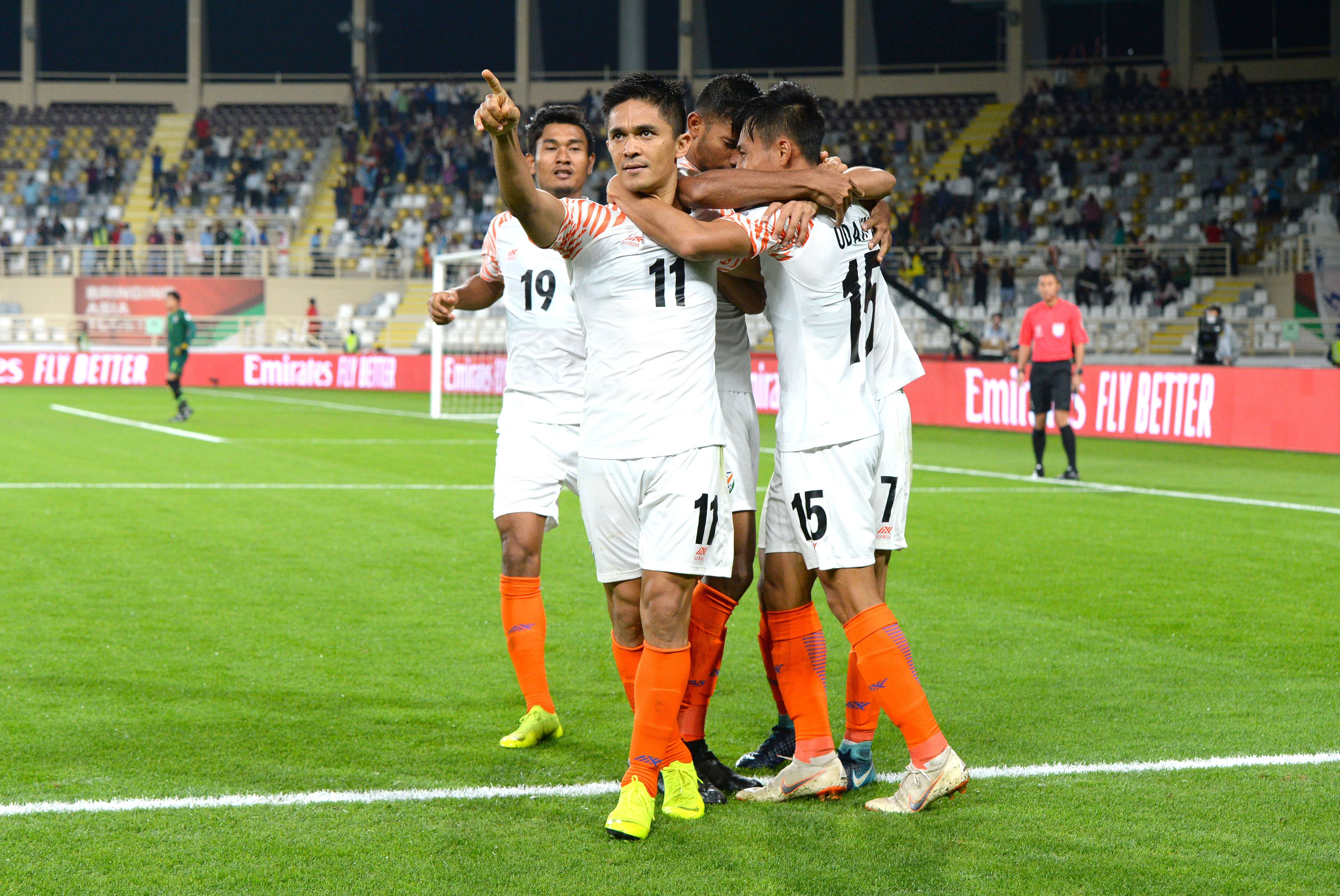 How did the team celebrate the win against Thailand?
SC: We did nothing to enjoy.  It’s just about sticking to the routine. We had the recovery sessions, and now the gym. It’s not done yet and nothing has been achieved so far. It was a decent win but just one win, no more or no less.

The plan for the future…
SC: We have to focus for the match against hosts UAE. It will be a very difficult game. If you ask me — without taking anything from Thailand, the least difficult one among the three matches was against Thailand.

The most difficult game will be against UAE and lest we forget, Bahrain will be equally tough for us. We are concentrating on the next one now and we need to give a good account of ourselves.

On Ashique stepping up for Jeje…
SC: Pretty good, I must say. It was a new position for him as he generally does not play as a striker. But he worked really hard. Jeje is the talisman for us. He is probably one of the main reasons why we have reached the Asian Cup finals. So it was quite a task for him to fill in Jeje’s shoes. 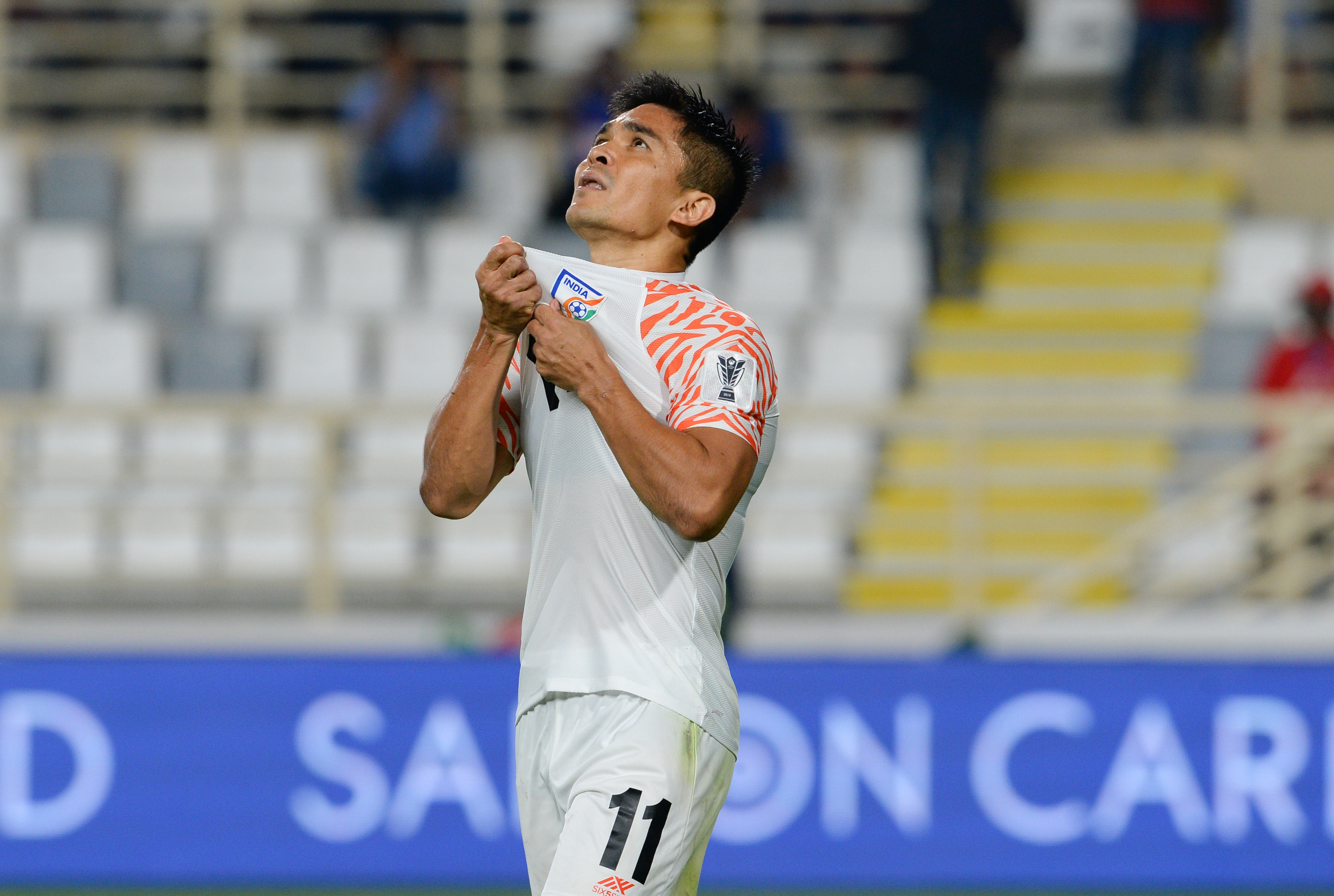 The overall performance against Thailand…
SC: It was a top-notch performance by everyone. Right from Gurpreet, Subhasish, Anas, Sandesh, Pritam — everyone was so good. At times, the whole team dig deep to defend, but these four guys have been really solid at the back

On beating Messi’s record…
SC: No record for me now. After 10 years, probably, when we’ll sit with a drink in our hand will talk about records. (laughs).