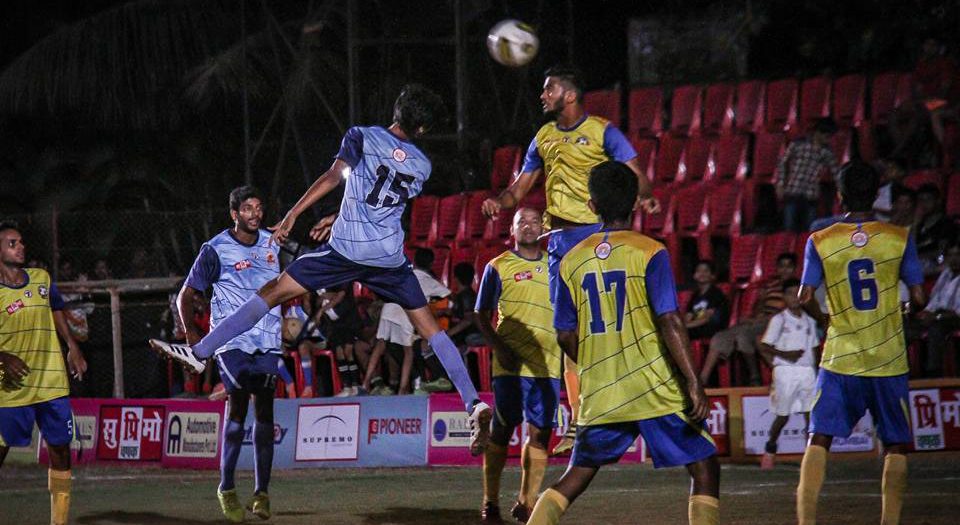 After both the sides earned their wins on tie-breakers, Thane Vijaydurga will face Kalina Raigad for the finals of 2018 Supremo Chasak Football. In the first semi-final, Borivali Vishalgad faced Kalina Raigad with the game ending at 1-1 score line leading to tie-breaker. Earlier, Kalina Raigad took the lead in just the 2nd minute of the game through a well taken set-piece which was duly headed into the goal by Pramod Pandey. However the lead didn’t stay for long as four minutes later Borivali equalised through Aaron D’costa who took the advantage of a defensive lapses running to beat the offside trap and slot it past the advancing keeper.

Despite some goalmouth action neither side managed to break the deadlock as the game headed to Tie-breakers. In the tie-breakers, Vikram Singh produced three scintillating saves to turn the game into his sides favour. Alan Dias, Pramod Pandey and Captain John Coutinho converted their spot-kicks for Kalina Raigad while Tushar Poojary was the lone scorer for Borivali Vishalgad.

Man of the Match: Vikram Singh 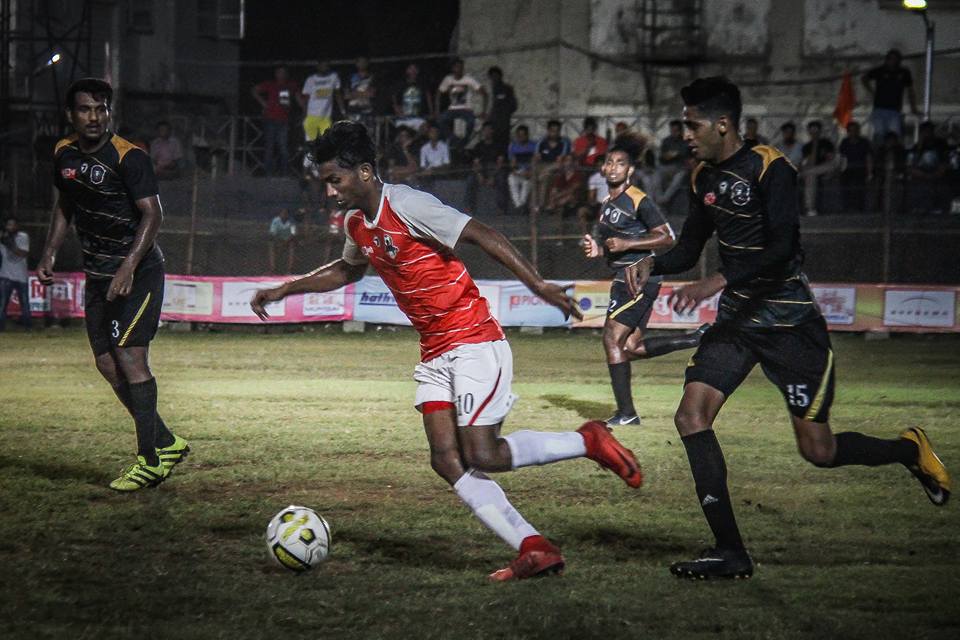 In the other semi-final, Thane Vijaydurga faced Navi Mumbai {ahalgad with the former securing a win on tie-breakers. After securing their semi-final spot on the back of three back to back victories on tie-breakers, Navi Mumbai’s luck finally ran out as they succumbed to the same format against Thane Vijaydurga. After the normal time produced no result, the match led to tie-breakers where thane keeper Siddarth Lavate turned out with three top class saves as his side romped home with 3-1 result on tie breakers. For his exceptional work between the sticks, Siddarth Lavate was awarded the man of the match for 2nd time running.

Man of the Match: Siddarth Lavate