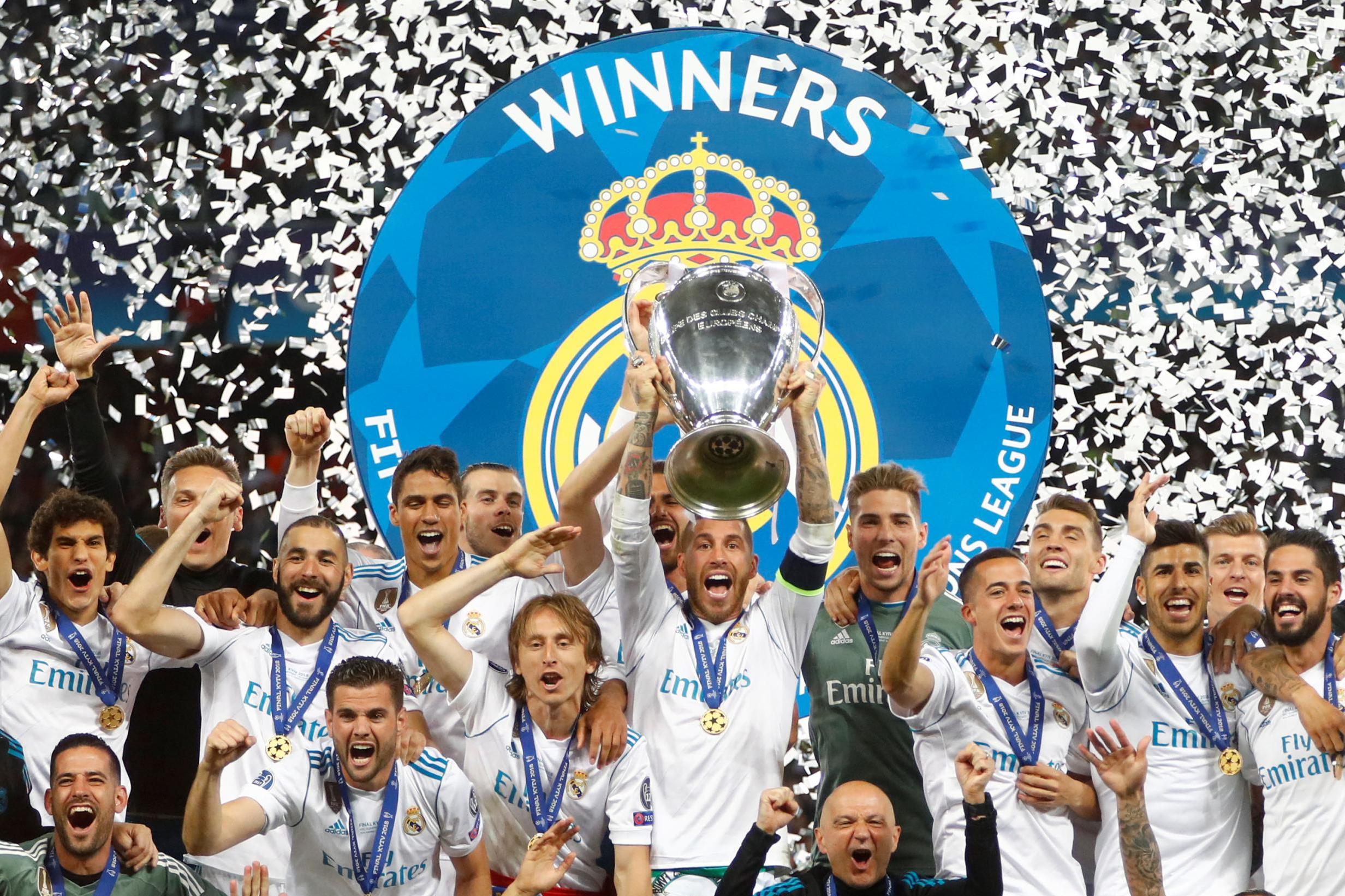 Real Madrid scripted history when they defeated Liverpool to clinch their third UEFA Champions League trophy, becoming the first team to do so in the Post-Champions League era.

Cristiano Ronaldo also became the player with most UEFA Champions League trophy in the Post-Champions League. He has won 5 titles, one with Manchester United and the remaining with Real Madrid.

Even though he didn’t score in the final against Liverpool, he was impressive for Real Madrid throughout the Champions League. He has scored 15 goals this season and is their top-scorer.

Ronaldo is UEFA Champions League’s all-time top-scorer. He has been in tremendous form for Real Madrid this season, helping them slay the likes of Bayern Munichen, PSG on their way to the finals.

However, Ronaldo’s future at Real Madrid is uncertain, as the player hinted a move away from Madrid this summer. Contrarily, Real Madrid teammates and coach Zinedine Zidane were optimistic that Ronaldo would stay at Real Madrid.

Earlier, there were rumours suggesting Ronaldo had offers from Manchester United, his former club.