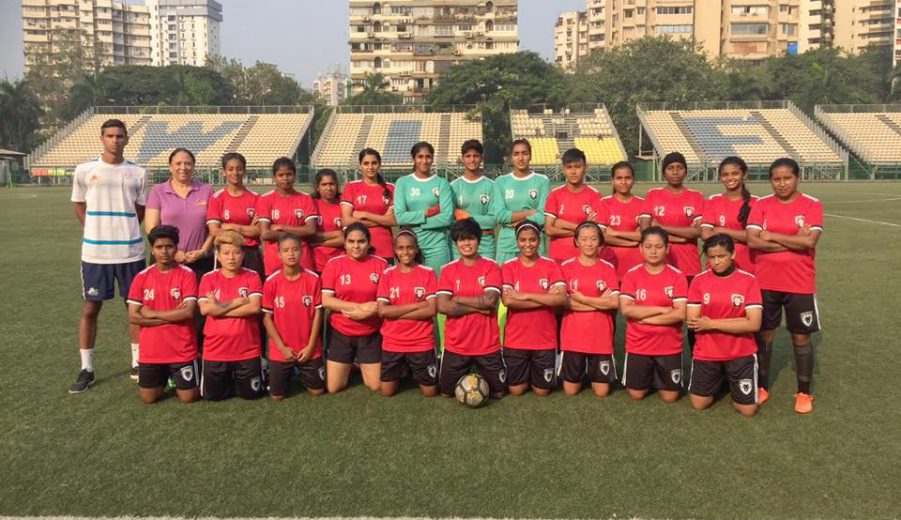 PIFA Sports Women’s team kicked off their season of the WIFA Women’s Championship 2018 being held at the Cooperage Stadium, with an astounding 11-0 win over Bombay Gymkhana. The winner of this tournament will qualify for the AIFF Indian Women’s League 2018-19 from Maharashtra.

Earlier in the month, PIFA announced their Women’s Team for the season.

They are coached by Nirvan Shah (UEFA B) & assisted by Neel Shah (AFC C).

The women’s team is currently playing the Bandra West Football Association (BWFA) organised women’s League in which they have reached the semifinal having played a goalless match against Bodyline SC, beat India Rush Academy 3-0 & Soccer United 4-0 in the group stage. In the quarterfinals, they beat Somaiya Sports 7-0.

This team will also play the MDFA Women’s League due to kick off in December.

Also Read: India set to face Jordan for the first time ever in FIFA Friendly