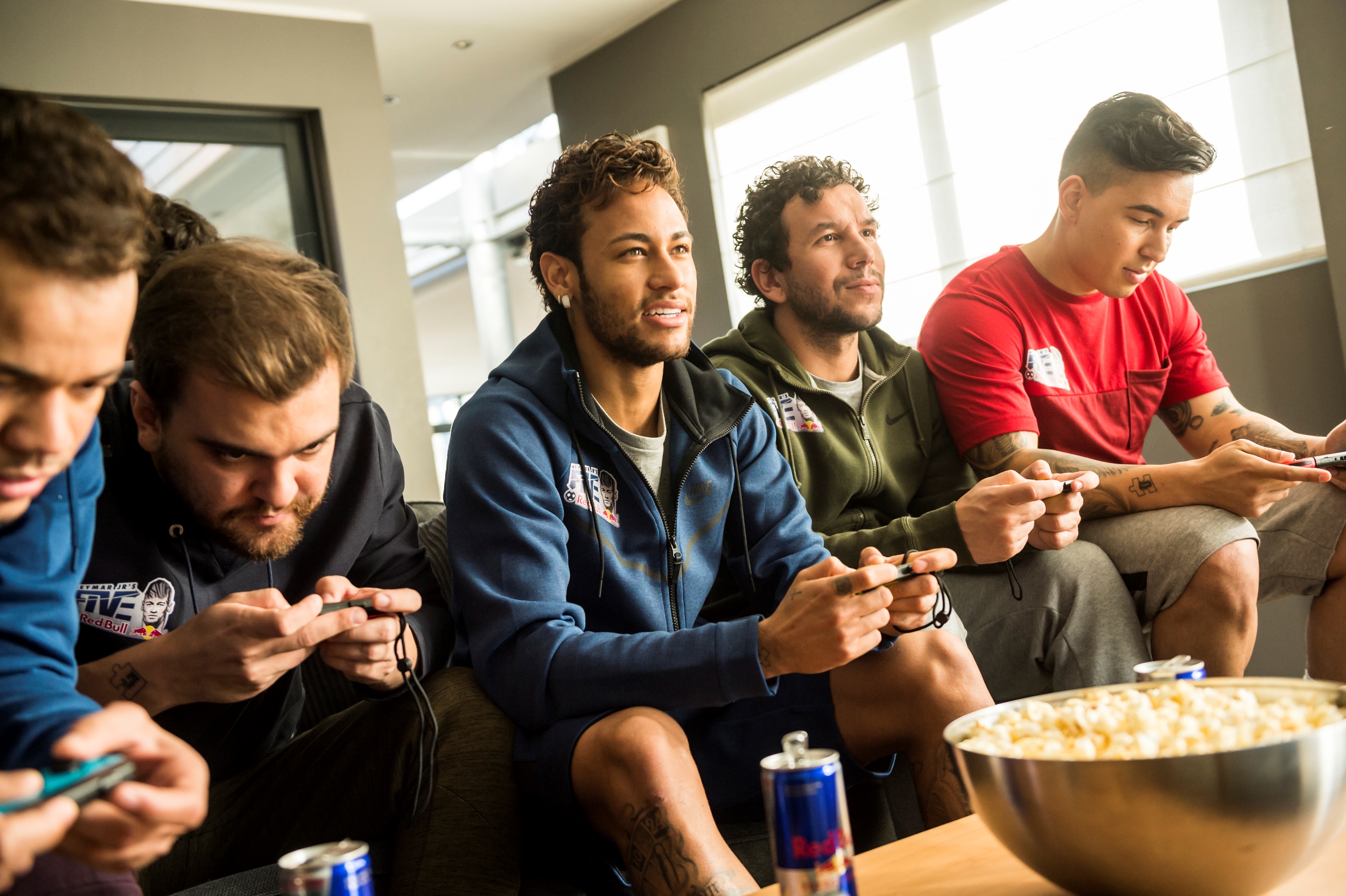 As the world is gearing up for the ‘Neymar Jr’s Five 2018 Finale’ in Brazil this July, the Brazilian superstar is joined in by his fellow Samba Boys for Competition Crib challenges in Paris. 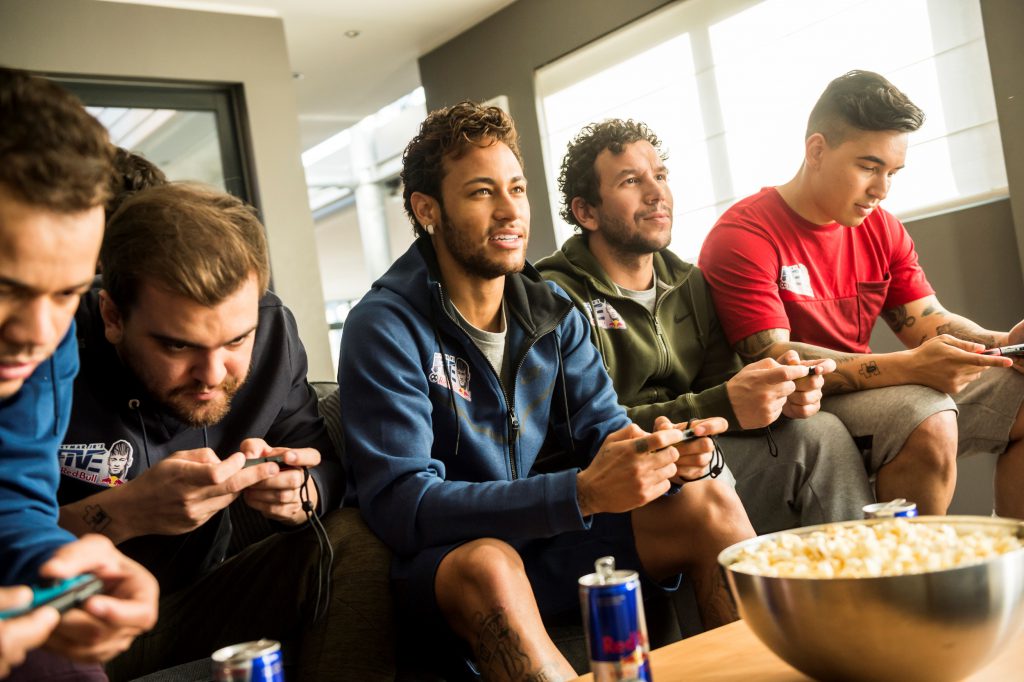 Neymar Jr’s Five is a global five-a-side tournament bringing players from all corners of the world together to celebrate their shared passion: football. It is a fast, technical and fun competition, played in more than 60 countries. The rules are pretty simple; each match lasts 10 minutes, with no goalkeepers. Whenever a team scores, the opposition loses a player. Teams need to outplay them all!

There will also be mixed tournament this year while plans for women’s competitions for next year are also being considered. In 2017, over 100.000 players from 53 countries battled it out to be crowned World Champions, with Romania coming out victorious. Neymar Jr’s Five 2018 is set to be even bigger this year. More than 60 countries from 6 continents will host tournament qualifiers, where players will be competing with the same dream of making it through to their National Final and book a ticket to the World Final, in Brazil, on July 21.

Check out these interesting videos where you can see Neymar Jr rev up his engines for Mario Kart on Switch, against his childhood friends, João, Gustavo, Jô and Gil.

The Red Bull-organised tournament has given an opportunity for football lovers across India to use their street skills and win a chance to visit Brazil, which is home to some of the finest footballers. The qualifiers took place across 14 cities across India, including Mumbai, Pune, Ahmedabad, Goa, Delhi, Aizawl, Chandigarh, Guwahati, Kolkata, Bangalore, Hyderabad, Chennai, Kochi and Shillong with the national winner set to make it to the world finals in Brazil in July.

VIDEO: A fight broke out after Young Boys vs Salsette’s Super Division game
Income Tax raids harsh on Soccer XI; scores 5 past them!