VIDEO: A fight broke out after Young Boys vs Salsette’s Super Division game 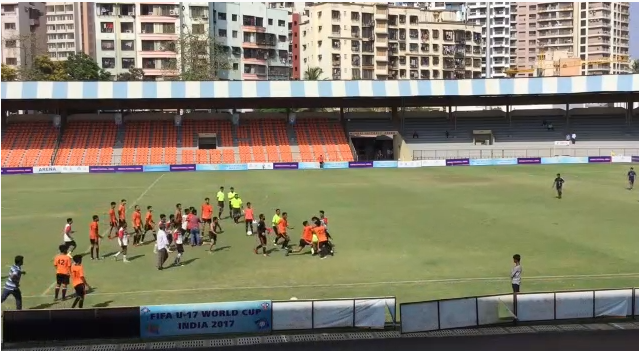 With Salsette FC picking up all three points after registering a 4-2 victory, a concerned Young Boys’ player, after the final whistle, charged on the Referee which saw him receiving a red card. This caused an outrage when Young Boys’ Goalkeeper Sarfaraz retaliated on Salsette FC’s players who went on to intervene the matter. A huge fight broke out among the players and the crowd which can be clearly seen in the above video. 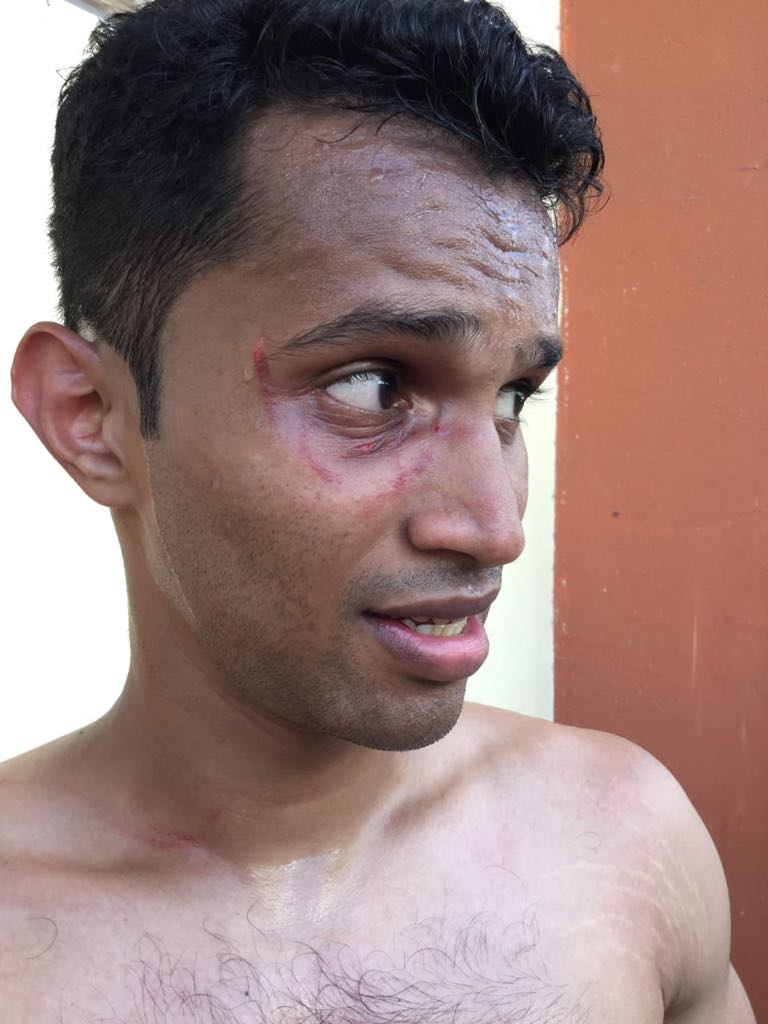 In this horrific incident, Salsette’s Siddhant Shetty got severe bruises around his eyes. Irrespective of the players’ disagreement with the Referee, there is absolutely no right to raise their hands on anyone. MDFA should look into this matter.