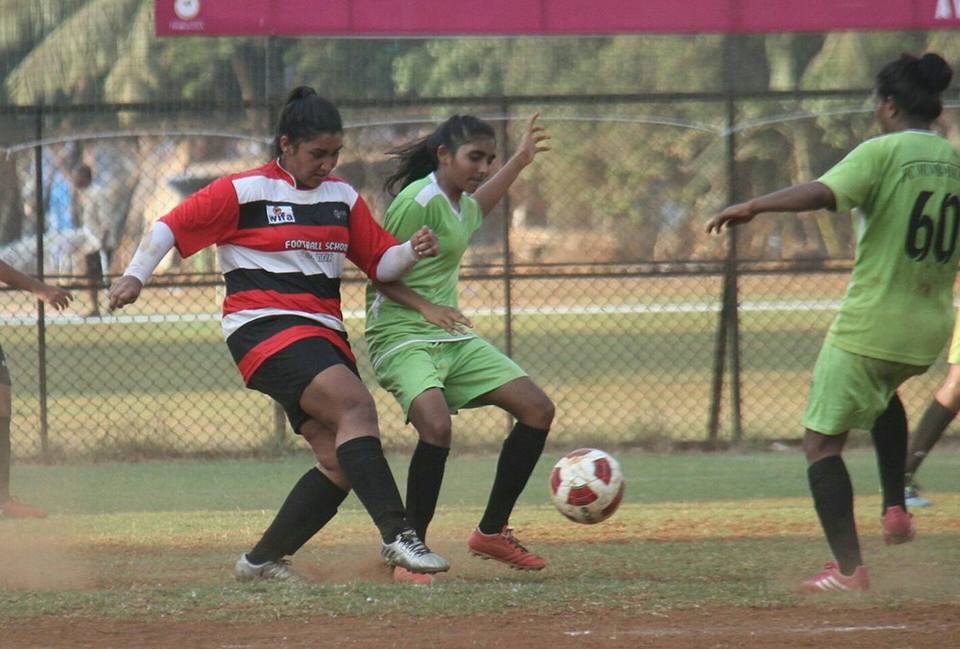 A resilient FLA side did just enough to stop Bodyline SC in the semi-final after overcoming the favourites 1-0. It was Delfiya Pereira’s sublime strike which turned out to be decisive in a closely-contested encounter. With the likes of Kimberley Fernandes, Bhagyashree Dalvi and Valencia D’Mello in their ranks, Bodyline struggled to breach FLA’s strong defensive unit which was led by Laura Estebiero.

Mansi Samre and Renuka Juvekar also had a great game for FLA as they formed an organised defensive backline which helped them to prevail against the mighty Bodyline SC side.

Throughout the game, Afreen Peerbhoy, Riddhi Shetty, Pooja Dhamal and Jyoti Mehra had an outstanding game for FSI. They combined pretty well to link-up some fine moves down the midfield and linked the defensive and midfield line with several passes. The experience of playing at this stage mattered in the end when FSI kept their confidence uptight in the penalties to qualify for the final.