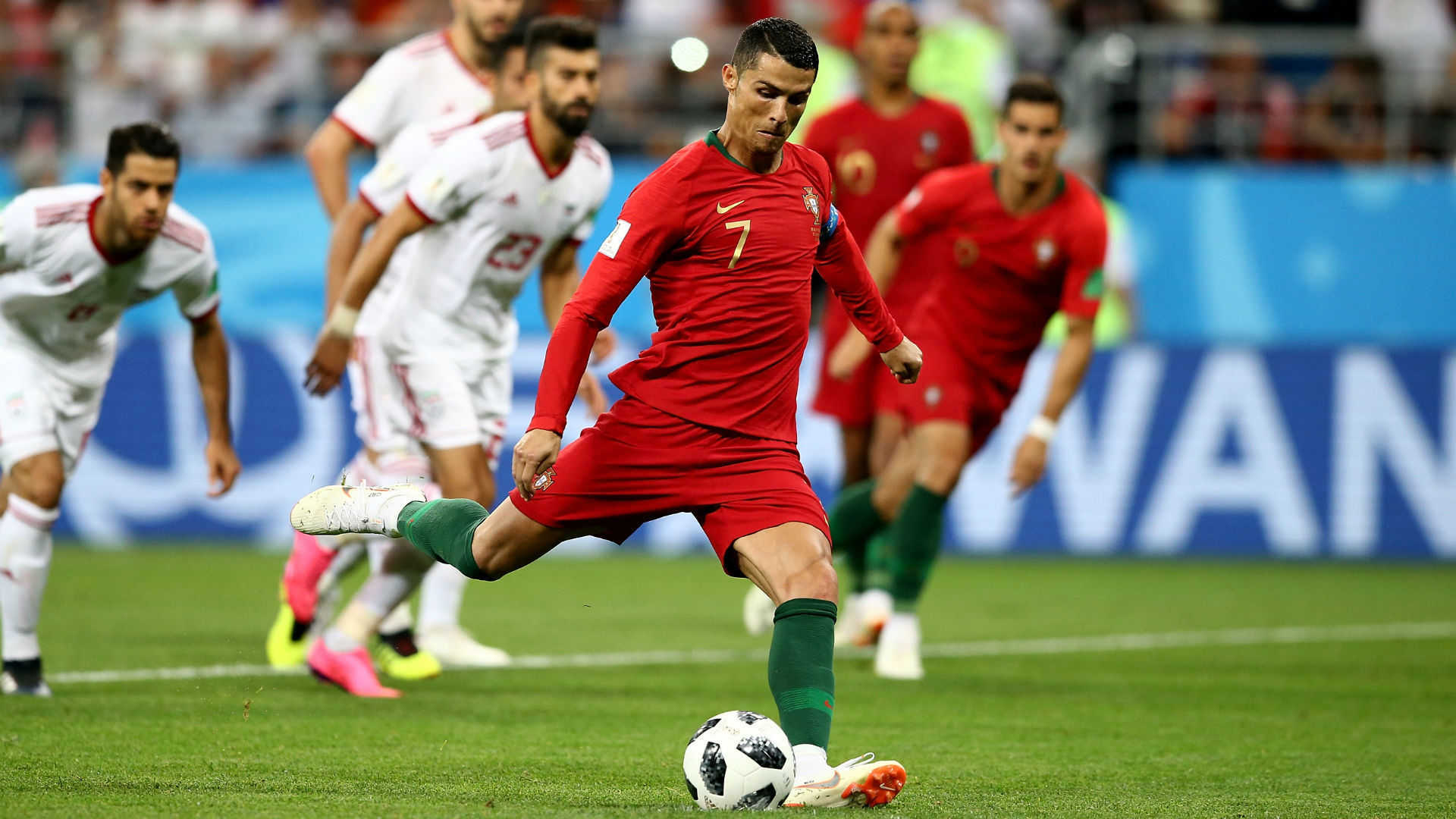 The FIFA World Cup has already taken the world by storm and forwards, as usual, have been hogging the limelight. 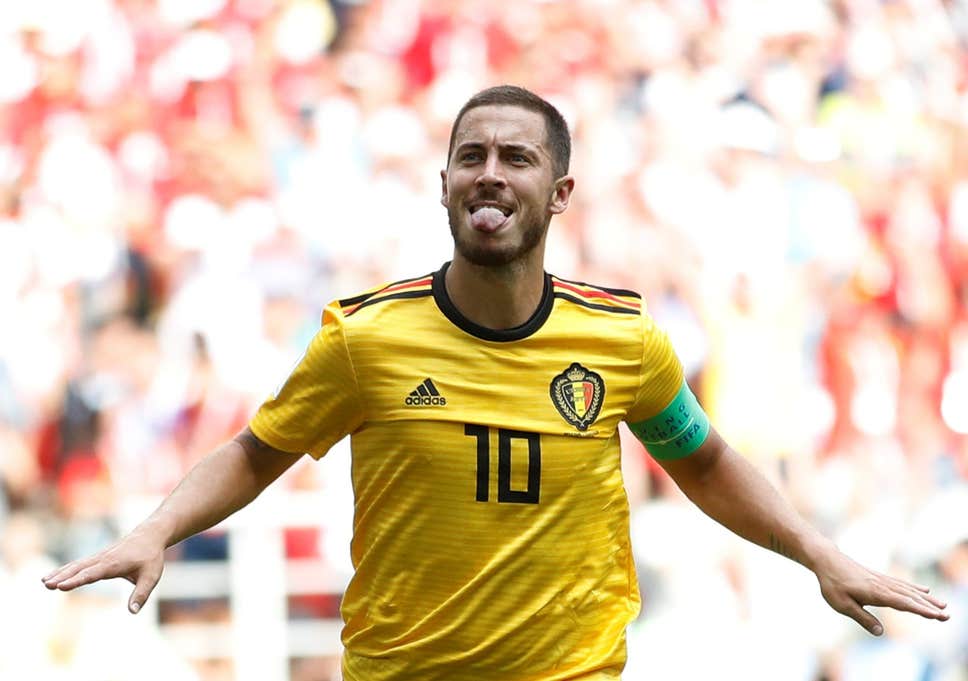 The much-awaited FIFA World Cup has managed to impress the global audience so far. With highly enthralling end-to-end games, and numerous upsets and goal-fests, we have had witnessed legion unanticipated results.

Goals have not been scare in this edition of the quadrennial event. In the 48 group-stage matches played, only one game had ended in a draw (France vs Denmark). With two high-class, action-packed knock-out games already over, the FIFA World Cup is promising even more exhilarating moments.

Many attackers, who had already starred in their respective domestic campaigns, continued to show the same in Russia and are expecting to emulate it in the knock-out rounds, while some underrated attackers have also been able to get their names in the list of players who have impressed.

FootballCounter tabulates the list of 5 top forwards in the FIFA World Cup so far.

3 games, 9 points, Belgium’s Golden Generation topped group G when they defeated England in the final group-stage match of this tournament.

Belgium, despite struggling against Panama in the first-half, have managed to display a commanding performance in the tournament so far.

Their captain Eden Hazard had only scored 12 goals for Chelsea in the English Premier League. However, he has managed to put forth good performances for Belgium in the World Cup 2018.

He looked sharp in the group stage matches and has already bagged 2 goals to his name, both against Tunisia. He did well to create chaos in the opposition half and gelled well with midfielders and attackers against Panama and Tunisia.