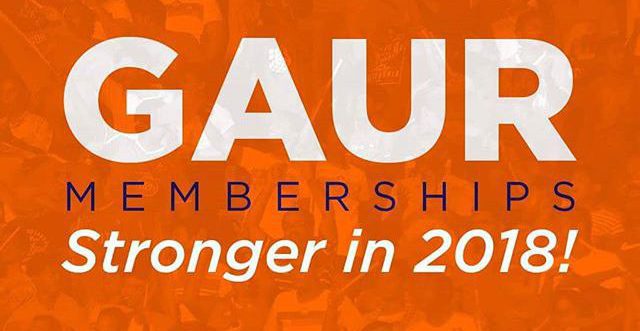 FC Goa has released their ticket prices for the upcoming season of the Hero Indian Super League, with a new membership programme added that allows fans free access to exclusively curated content of the team. 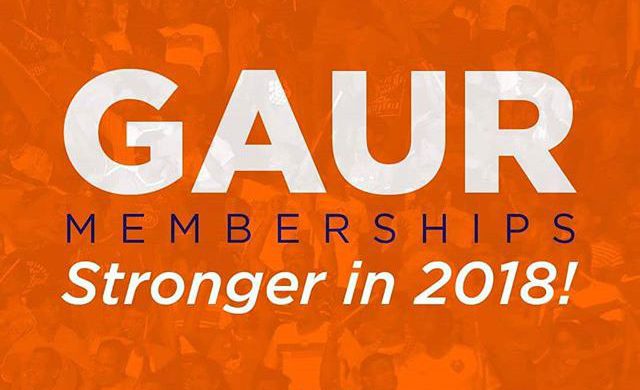 Ahead of the fifth season of the Hero Indian Super League, FC Goa have announced a brand new membership programme ‘Gaur Memberships’. The new programme aims to bring fans of the club together and offers members a variety of benefits throughout the season. Divided into four distinct tiers –  Digital, Platinum, Elite and Junior Membership, each tier offers members a selection of benefits.

FC Goa will launch its Digital membership on the evening of 13th June 2018 and fans can log on to www.fcgoa.in to sign up for free. Digital members will have access to exclusively curated content in the form of videos and bytes from first team players and will have access to special sections on the website. Additionally, fans could win an opportunity to Meet and Greet with the first team at the training ground. Digital members can also win autographed jerseys and match-day tickets through various contests. Junior members will be able to purchase jerseys at discounted rates, while also being provided with unique opportunities to lead their FC Goa heroes onto the field as mascots.

The Platinum Membership tier will be exclusive to Platinum members from last season and Gold members who wish to upgrade their membership. New members to the Platinum tier will have to be referred by an existing Platinum member. This tier gives fans a season ticket in a special enclosure on match days while also having the option to buy two more season tickets. More information on the tiers of membership will follow after the launch of the Digital Membership.

FC Goa have also released ticket prices for the upcoming season of the Hero Indian Super League. Tickets will go on sale at the rate of INR 499 for the Upper stand in the North and the South. The East Upper stand will cost INR 749 while the West Upper is priced at INR 999. The North and South lower stands will cost INR 349 while the East lower is priced at INR 399. Season tickets will be made available for fans to purchase at heavily discounted rates by the club. The prices are inclusive of 28% GST