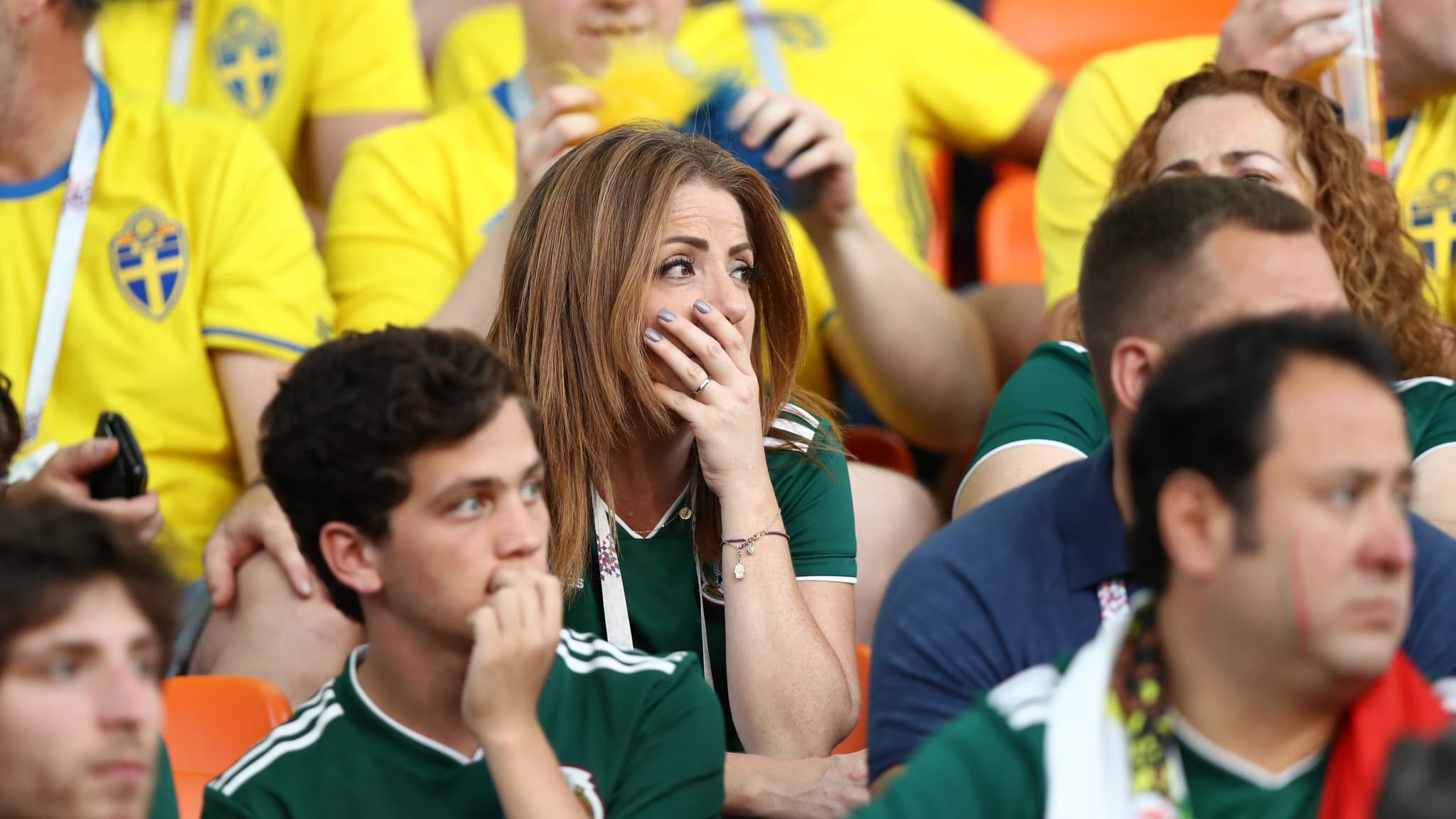 Defending Champions Germany crash out FIFA World Cup after succumbing to a 0-2 defeat at the hands of South Korea in their final Group game becoming the fourth defending champions in last 5 world Cup to face similar fate.

There are some things that are never supposed to change: the sky is blue, water is wet and Germany are always there or thereabouts in the latter stages of the FIFA World Cup™. On Thursday morning, football fans the world over may be giving the sky a quick check, because for the first time since a group stage was introduced to the tournament, Die Mannschaft have failed to extricate themselves from it.

Defeated 2-0 by a determined Korea Republic side, the Germans join Italy (1950, 2010), Brazil (1966), France (2002) and Spain (2014) in the undesirable club of reigning champions, who have failed to advance to the knockout stages. The Taeguk Warriors’ victory, secured by two goals in stoppage time, is the first by an Asian team versus Germany in seven attempts at the World Cup, although it did not save them from elimination, because in the other match in Group F, Sweden motored to a well-deserved 3-0 win over Mexico.

At the mercy of a German goal for a significant period of their match, the Mexican fans appeared resigned to their fate, waiting for Gary Lineker’s famous quote – “Football is a simple game; 22 men chase a ball for 90 minutes and at the end, the Germans always win” – to come true yet again. But this time, it was not to be.

Upon hearing that Korea Republic had scored, El Tri’s relieved supporters jumped for joy, almost forgetting the footballing lesson handed to them by Sweden in Ekaterinburg, in a match that featured the seventh own goal of Russia 2018 – a tournament record – and a second successful penalty from Andreas Granqvist. A statistic they are unlikely to forget, however, is that Mexico have now qualified for the second round for the seventh successive time.

The Swedes – who ended up as group winners – and Mexicans will now respectively face Switzerland and Brazil, who both stamped their tickets for the last 16 with a minimum of fuss. A Seleçao clinched a 2-0 win over Serbia, the opening goal coming courtesy of Paulinho, his 13th on the international stage and his eighth since Tite took up the reins and re-opened the door to the box-to-box midfielder.

La Nati, meanwhile, only needed a point, which they duly acquired against a hard-working Costa Rica team that had already been eliminated. The CONCACAF representatives at least gained the satisfaction of finally scoring in Russia, their goals in the 2-2 draw coming courtesy of Kendall Waston and a Yann Sommer own goal

Did you know?
2 – Despite recording 72 shots on goal, the Germans only found the net twice in three matches during the Russia 2018 group phase – a success rate of just three per cent. Both goals came in the same match, in their 2-1 victory over Sweden.

South Korean Coach Shin Taeyong – They probably felt they would be able to beat us – that’s what everybody thought. I thought we could use that as a reverse strategy and that has really hit the nail on the head.