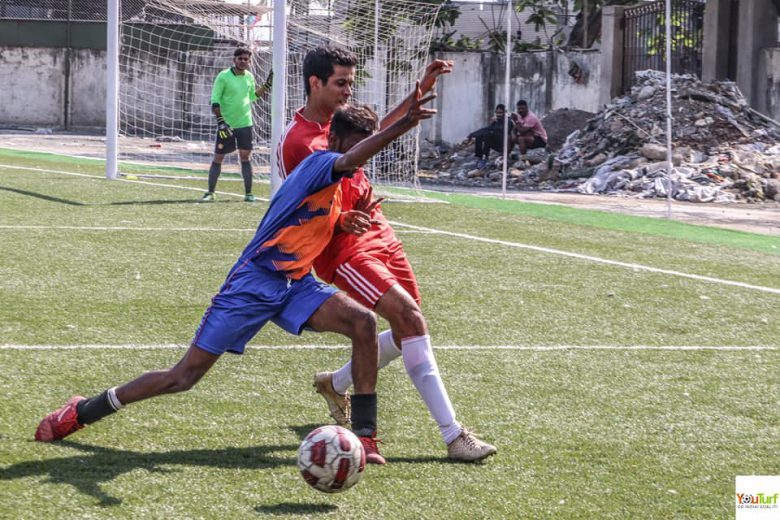 In a Group E encounter, Dadar XI faced Bombay YMCA in the MDFA First Division on Thursday evening at the Neville D’Souza Football Ground (Bandra). Bombay YMCA put up a great fight to snatch all three points against Dadar XI in a 2-1 win.

With this win, Bombay YMCA has jumped to fourth in the table, whereas, Dadar XI remains winless so far with three straight losses. Dadar XI did challenge YMCA in each and every aspect but all those missed chances turned out to be fatal.

On the other hand, YMCA was better in front of the goal. The only aspect which differentiates both the sides. YMCA’s Umair Ansari’s opening goal in the 8th minute was leveled by Krutik Shettigar’s fine strike but ten minutes later, Adnan Ansari restored the parity for YMCA with an equally good goal.

YMCA defended well after taking a solitary lead and snatched all three points in a crucial First Division encounter in Bandra.