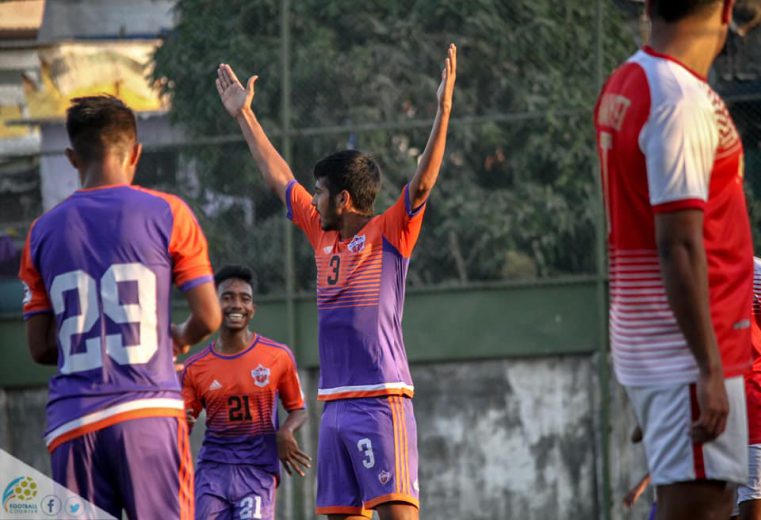 FC Pune City and ICL Payyade started their MDFA Super Division campaign with an identical win after hammering their opponents 6-1 in their respective groups. FC Pune City got the better of Atlanta while ICL Payyade proved too good for Kenkre FC U-19 side.

On Wednesday, FC Pune City made their debut in MDFA Super Division against Atlanta at the Neville D’Souza Football Ground in Bandra. The Orange Army made sure to kick-off their campaign in style as they registered a comprehensive 6-1 win.

Although it was Atlanta who started on the front foot after breaking the deadlock through Ashish Chavan in the 22nd minute. FC Pune City quickly responded when Rajin Mehta leveled the score in the 35th minute.

At the half-time, no one would have guessed the winner as both the sides were playing equally good. In the second half, FC Pune City hit their top gear to record five goals in the space of thirty minutes.

Akhil Rawat bagged a goal in the 61st minute before Dingro Sharma’s brace and a goal apiece through Amritpal Singh and Johnson Mathews made sure to seal a huge win.

On Thursday, Kenkre U-19 faced a strong ICL Payyade side in a Group A game. Just like FC Pune City, ICL Payyade registered a thumping 6-1 win against a spirited Kenkre FC team.

Right from the kick-off, ICL Payyade’s intention was pretty much clear. Olalde Aaron opened their account in the 3rd minute itself. Kenkre FC equalized it through Om Keni’s strike but prolific striker Michael Idewele grabbed a fine hat-trick to put Payyade 4-1 ahead at the hour mark.

Bisoo Thapa and Asadul Khan also got on the scoresheet in the last stages of the match to complete a resounding victory.