Albert Roca: We aim to win tomorrow to complete an outstanding season 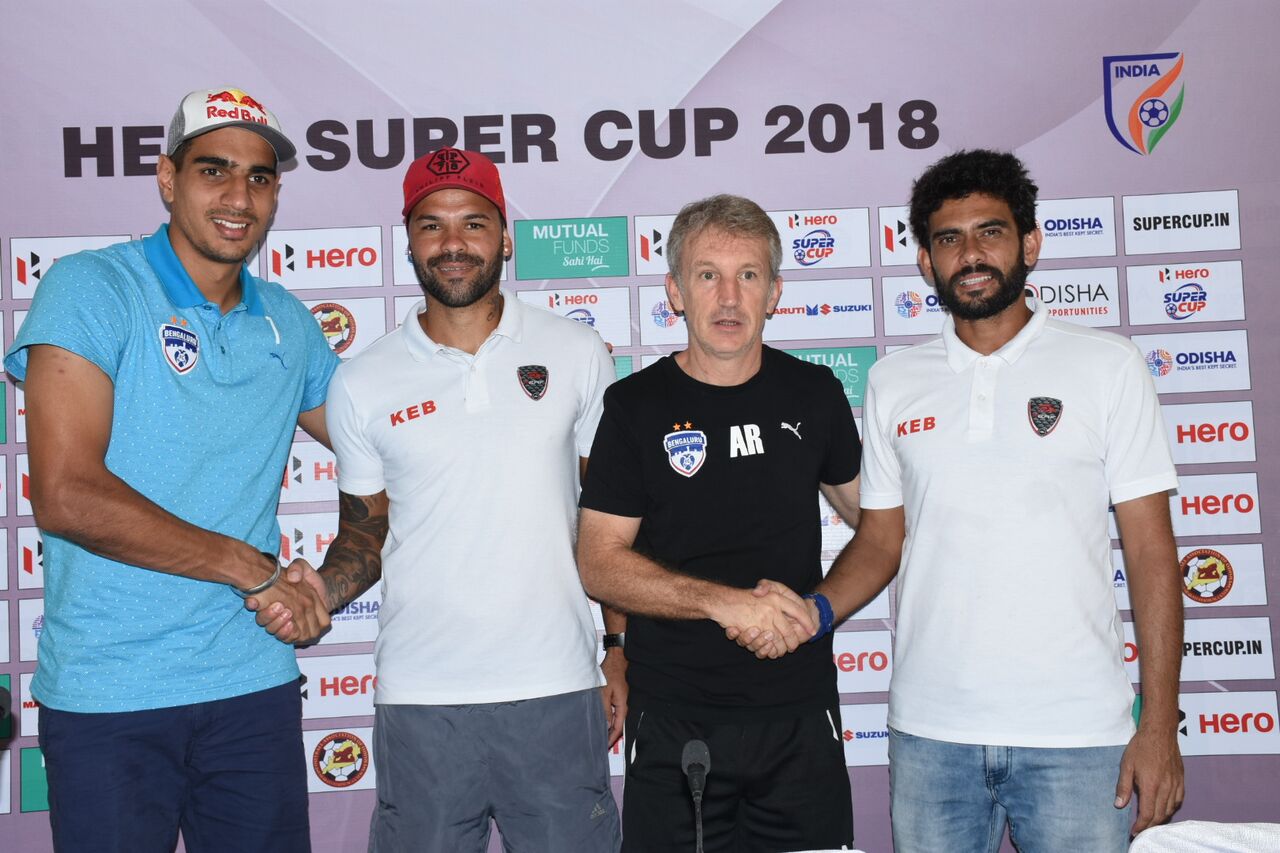 JSW Bengaluru FC coach Alberto Roca said that his team are 50 percent favourites as they gear up for the Hero Super Cup final against Kingfisher East Bengal slated to be held at the Kalinga Stadium tomorrow. 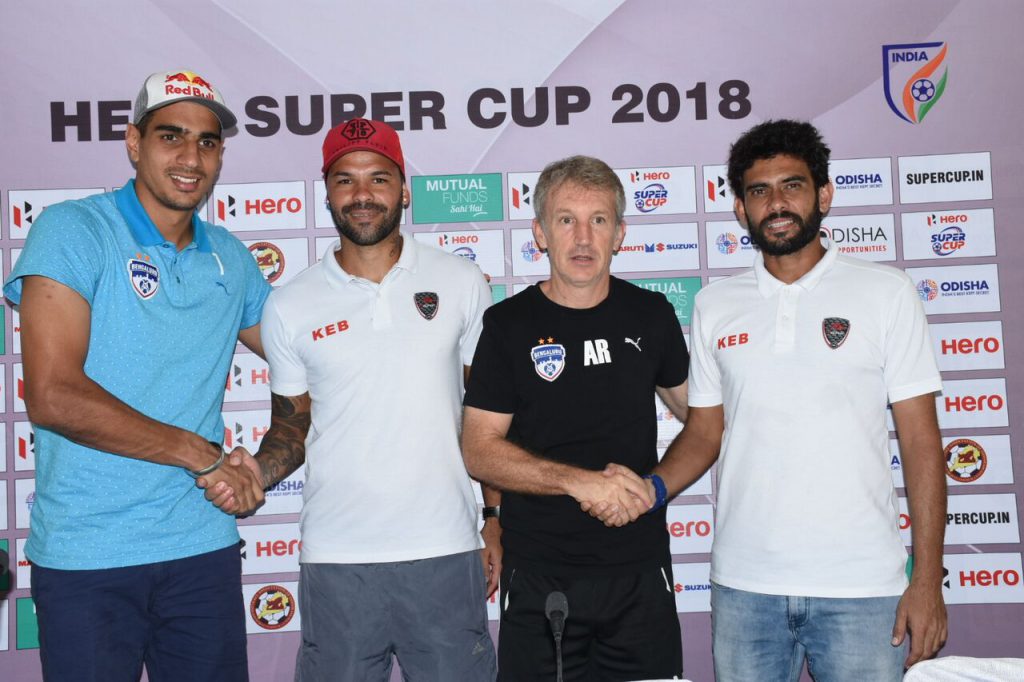 Speaking at the official pre-match press conference Roca said, “Yes, we are the favourites, but only 50%. That’s my mentality prior to every match as I feel every game is a 50-50 one. But this is a final and we need to show the mentality to win it.”

Making no secret of his ambitions he added, “We are ambitious and aim to win tomorrow to complete an outstanding season. My players are excited to play the final.”

“We have to forget our defeat in the Indian Super League final. This is a new competition. We have enough potential to win the Hero Super Cup. But at the same time we respect East Bengal as a team as they are also keen on achieving the same result,” he added.

Reflecting on East Bengal’s strength, Roca said: “Katsumi is in a very good shape. The last edition while playing for Aizawl FC, Al Amna had displayed to all that he is one of the best foreign players to have played in India. So we need to manage the situation and defend well.”

Gurpreet Singh Sandhu, nicknamed the Burj Khalifa, admitted that his previous tenure with East Bengal has played a major role in him emerging the player he is today.

“It’s been a long journey from East Bengal to JSW Bengaluru FC. As a player, I have developed a lot. It wouldn’t have been possible to be what I am today without my stint in East Bengal,” he smiled.

“But right now, I am not thinking about playing my old team. This is a new match and it’s a final. I am only concentrated on how I can contribute to my team in the final,” Gurpreet, the first-ever Indian player to have played in the UEFA Europa League maintained.