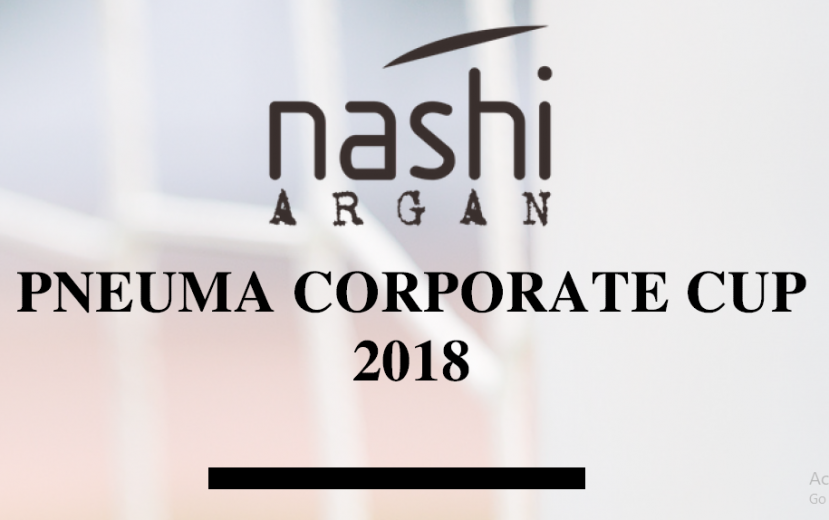 After the last week’s set of group stage fixtures only 4 teams are left for the semi-finals which will be played out this Sunday at Tiger Play turf Lokhandwala, Andheri.

Both Astonia Tech teams and 63 Moons qualified on the basis of topping the table. Group A side Afcons and Group C side Aasaan Jobs both had 3 points in total with the former going through to next round having better goal difference.

In the first semi-final game two unbeaten sides, 63 Moons and Astonia Tech 1 will face off against each other. Meanwhile in the other semi-final, Afcon’s are faced with task challenge of facing an in-form Astonia Tech 2, a side that has scored 24 goals in two games.

The winners of both semi-finals will face each other later on the same day for the coveted Nashi Argan Pneuma Corporate Cup.

For complete information on the tournament click here: http://bit.ly/2zPNtrU