St. Xavier ground Parel, second home after Sahar for Lawrence Dias where he is so comfortable to score goal as many as he can. The Ex. Air India and R.C.F. i.e. Rashtriya Chemical & Fertilizer three consecutive year independence cup champion, Lawrence Dias’s clinical display of scoring goals for his home team Jolly boys in MDFA 3 division pre quarter match on Sunday 23rd February, 2014. Not just one he added one after one and gave 4 goals contribution out of 5 goals scored by Jolly boys against Youth Soccer academy.

In the very 3rd minute Lawrence has made the scoreboard active as he scored his 1st goal, later in 17th minute, 37th minute and 50th minute respectively. Kiran Jadhav has joined him in 24th minute. Jolly boys are now in the quarter final stage of the MDFA 3rd division league.

Century Rayon also in last 8 teams for quarter final stage after thrashing Companeros B 2-0. Biswas Thapa , Sunny Danyavi both were the scorer for Century Rayan in each half respectively. 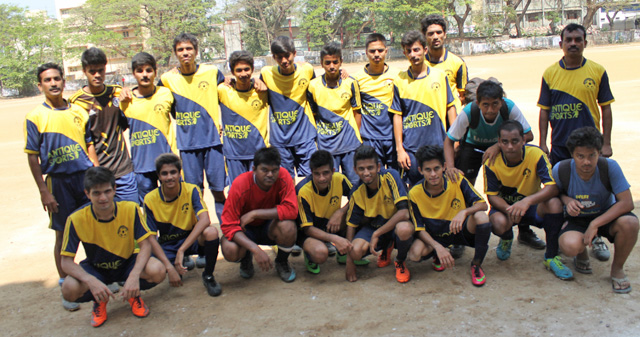 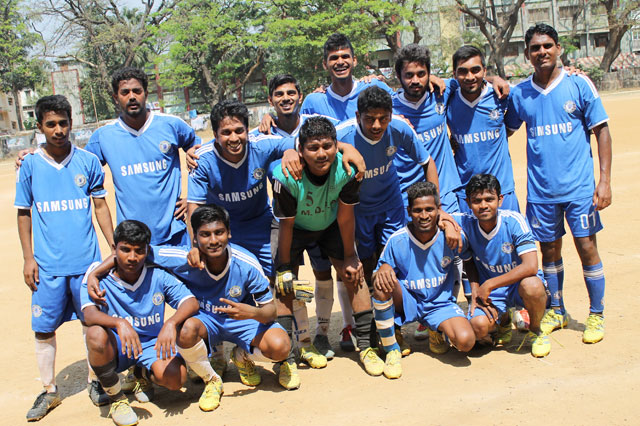 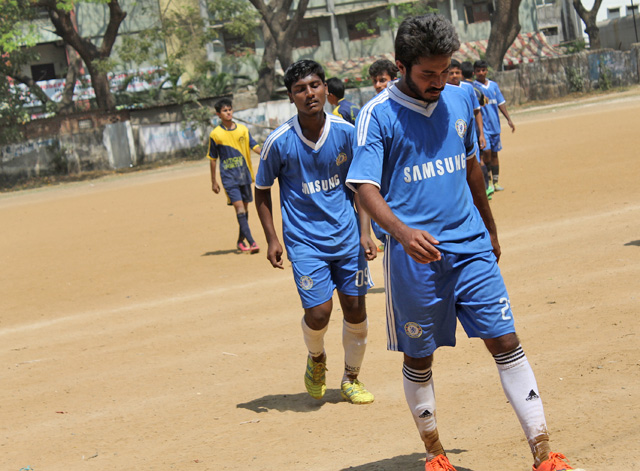 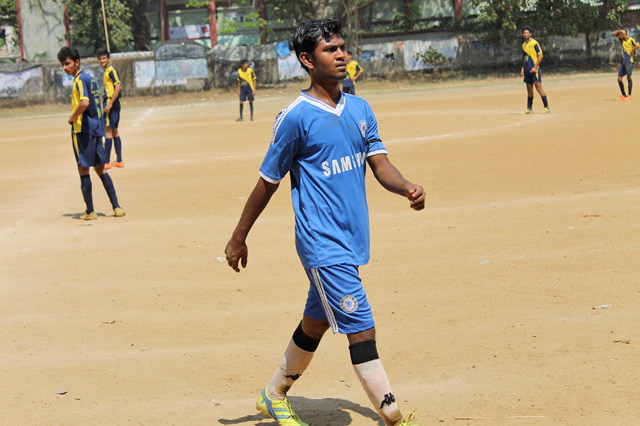 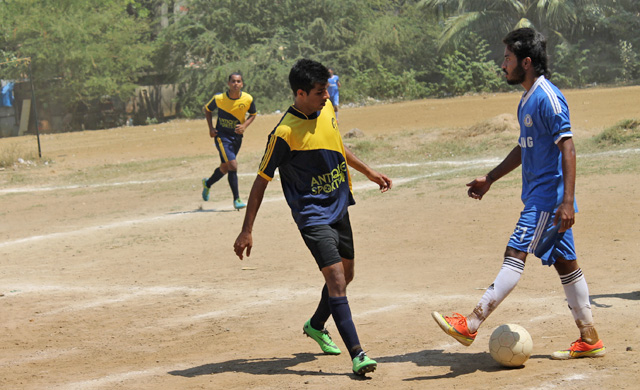 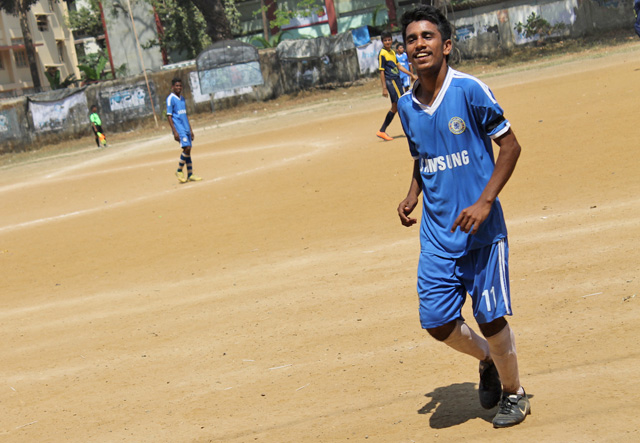 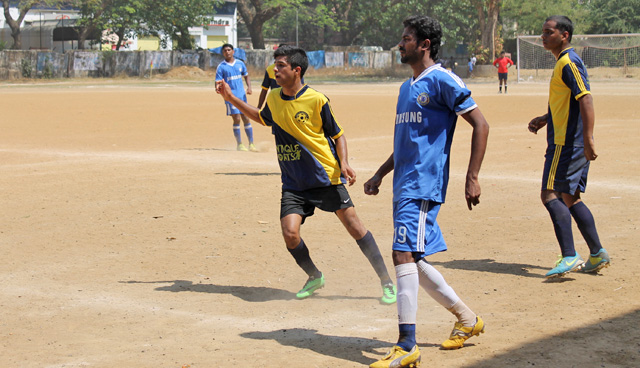