Young Guns have done well to get 3 valuable points from Soccer A-Z in their MDFA 1st division league game played at Goans ground on Sunday 23rd February, 2014. They have won all 3 matches so far, where Soccer A-Z 1 win, one draw and a loss after 3 matches.

Young but inexperience Soccer A-Z a good side to beat, they have played good football in patches, lack of experience in half line really taking toll from them, they  manage to keep ball possession among them self but couldn’t make any differences when they come into scoring zone. Just one opportunity for soccer A-Z to score when Shahid Khuresi’s cross got wasted by Sanjay Khar in second half, rest all the time they have found them self struggling and were on defensive, goalkeeper Rajesh Shetty played an outstanding game under the bar, made few fabulous saves for his team.

Karan Durante scored the opening goal in 41st minute and second was the good free kick by Rahul Laud for Young Guns.

In another MDFA 1st division match West Zone was leading with 2 goals against Magic bus got abandoned due to some reason, the decision was taken by centre  referee Fendial , he will submit his report to MDFA to decide further what action need to be taken? 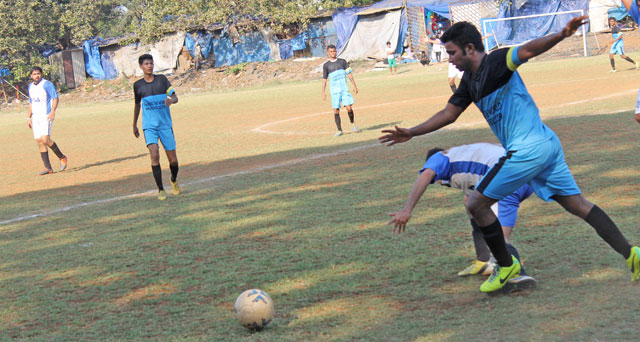 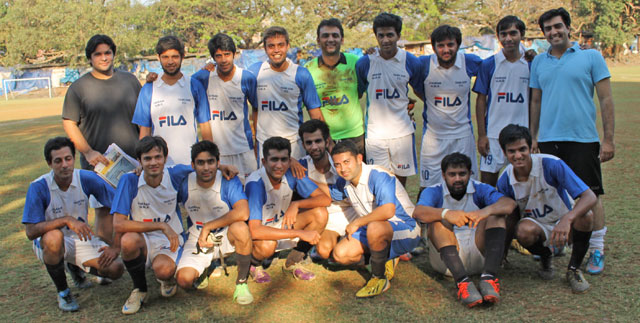