Weekend celebration for Naseeb Rloader, Friends Football club, Das Football club, and IIT Pawai as they have done the good job to make them self in last 8 team i.e. quarter final stage of MFDA 3 division legaue 2014, on Saturday, St. Xavier ground parel.  From here there will be high probability to get qualify for the second division MDFA league for season 2015.

Das Football club too get through in tie breaker after a dyeing minute penalty awarded to Kevin Mecheal and he scored beautifully for Silver innings Football club to equalize with Kenyan Affonso’s beautiful header goal. The score was 1-1 after final whistle. Moses Pollunthara, Ryan Gracious, Yash Aavekar, Kenyan Affonso and Aditya Jamble scored in tiebreaker for celebration run.

IIT Pawai have done well in scoring area and capitalized their chances well. Parth Chaudhari scored the brace against JSW in 18th and 47th minute respectively. 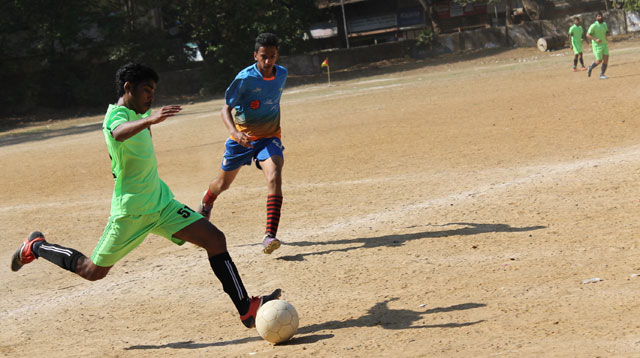 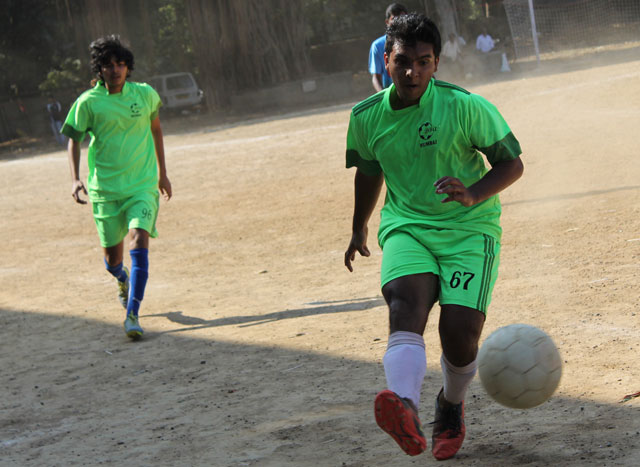 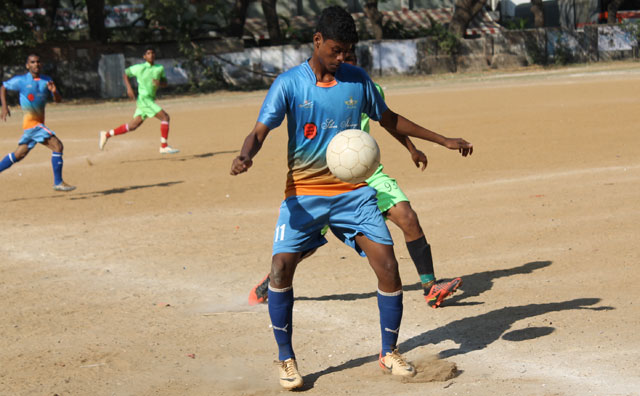 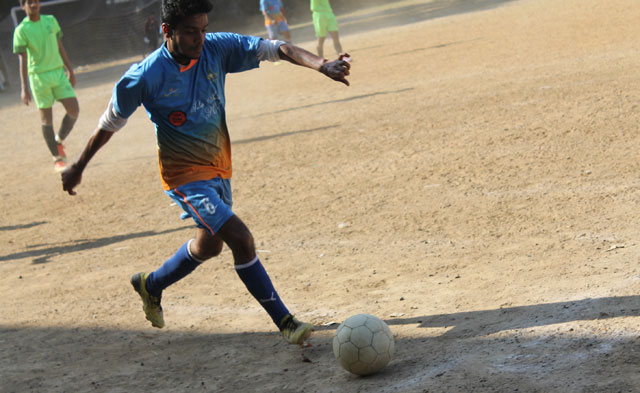 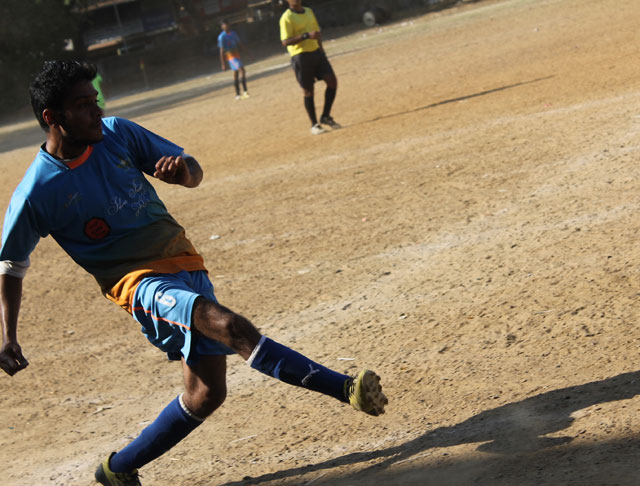 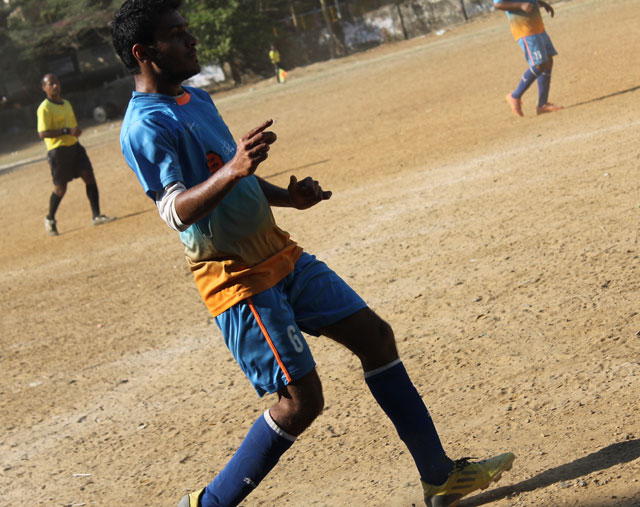 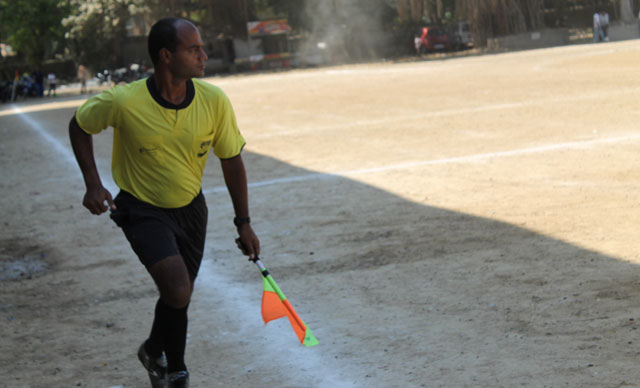 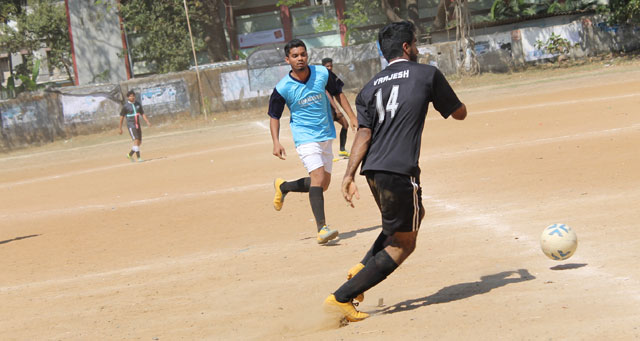 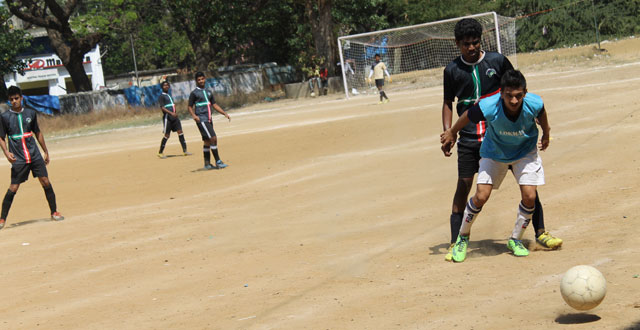 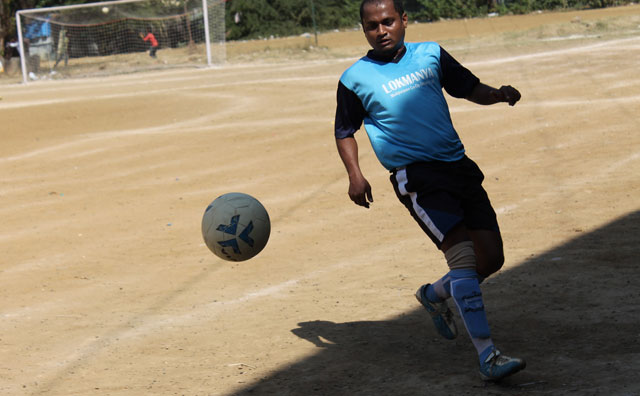