An honour to be born in the same nation as Pele, says TRAU midfielder Gerson 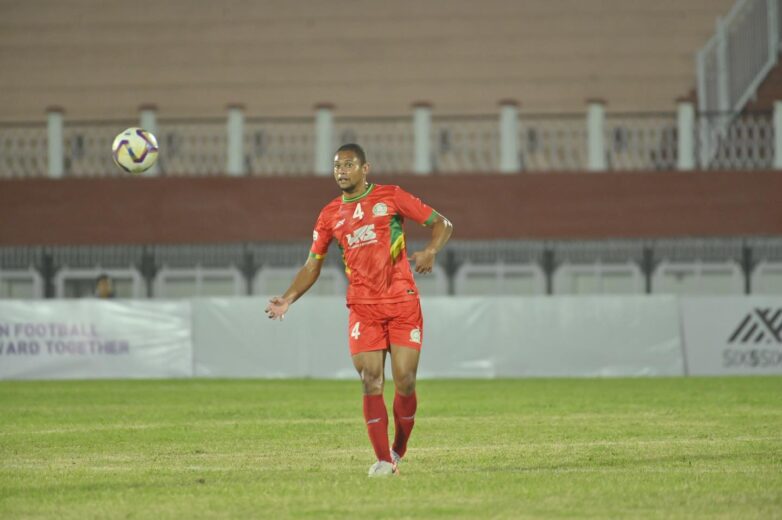 NEW DELHI: As the world of football mourns the loss of Pele, www.i-league.org caught up with TRAU FC’s Brazilian midfielder Gerson Vieira, who has the proud honour of sharing the same land, same flag, same language and the same way of life as one of the sport’s all-time greats.

“I feel very proud to be born in the same country as a huge personality like Pele. I’m honoured to say that we share the same culture as O Rei (The King). All his great achievements have had a profound impact on each and every Brazilian,” said Gerson.

Football is not just a sport in Brazil. It’s a national and cultural identity, a source of passion which resonates with the country’s entire population of 217 million. And it’s Pele who single-handedly elevated football from a sport to a religion in Brazil. “We Brazilians consider Pele a national treasure. He gave us so much happiness during his life, and there are no words to measure how grateful we are for his legacy,” added Gerson.

For every kid who aspires to be a football player in Brazil, there’s no bigger role model than Pele. Gerson was one of those kids in the city of Porto Alegre, under the inevitable influence of Pele’s timeless aura.

A product of Grêmio’s academy, Gerson has had his fair share of success with the Seleção. He went on to lift the South American U-17 Championship title for Brazil in 2009. In the FIFA U-17 World Cup held in Nigeria the same year, he captained a Brazil side which included the likes of Neymar, Casemiro and Philippe Coutinho.

“Pele has inspired me since I was a kid. Even now, whenever I watch his videos, my heart is filled with hope. It encourages me to improve my performance and fight for my own goals,” Gerson shared.

Is Pele the greatest of all time? No Brazilian can say no to that. “For sure, he is!” Gerson prompted. “The only one to win three World Cups. That’s all you need to know about him. He was the most important player in all three.”

“Everybody in the world recognises him. He even stopped a war in the past. Could you imagine any other player doing that? Pele is unique!” expressed Gerson, who may be 30 years of age but forever a fanboy of the King.