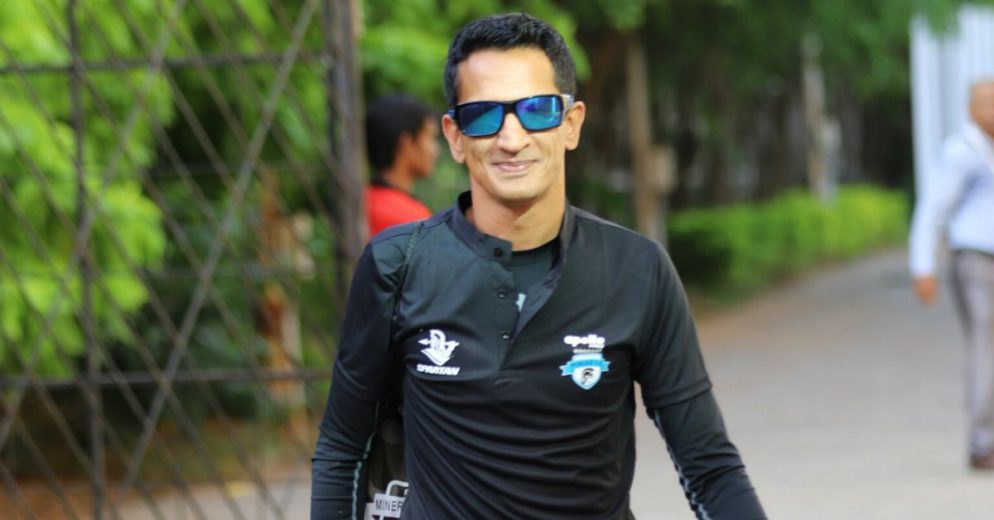 Football in India has always been one of the favourite sports in terms of player participation and viewership.

Despite our rich history of association with football, we are nowhere near qualifying for the FIFA World Cup. We are currently ranked 106th country and not even among the top teams in the Asian continent. But at one point we were among the best in Asia. The 1950s and 60s saw us conquer Asian Games twice, finish runner up in AFC Asian cup and also bag 4th place in the Melbourne Olympics.

So the question arises, at what point in history did it go wrong for us?

Despite us being the second most populated country in the world, producing fifteen quality football players is still a challenge.

Do we lack the playing skills, do we lack the stamina that the game demands or is it that we cannot strategize and implement. Ranjit Bajaj, the owner of Delhi FC believes that none of the reasons listed above makes it to the football pitch. It is just that we as a country lack the vision.

“World cups after world cups we just envision the next world Cup. These short term visions are nothing but pain relief. We need a long term vision.”

In the capacity of a club owner, Ranjit has tailored and closely monitored the glorious success for Minerva Punjab and is repeating it now with Delhi FC. Be it Under 8, under 12, under 16 or senior teams, they have won cups and trophies at all stages. Minerva so etched their name as the club known to create future superstars with their focus on building a proper Youth setup.

From Jeakson Singh, who scored India’s first-ever goal in the U17 FIFA World Cup to Nongdamba Naorem, who at the age of 17 beat a slew of senior team players of Churchill brothers to score a wonder goal. Minerva also helped in the comeback of talented defender Anwar Ali who was diagnosed with a rare heart condition. Anwar Ali was also a Minerva product.

“World cups after world cups we just envision the next world Cup,” Ranjit says. “These short term visions are nothing but pain relief. We need a long term vision.”

Talking to footballcounter, Ranjit stated, “If we start comparing our footballers in the National team against Europeans or American players, prima facie we find the difference is huge. There is a difference in speed, the way we receive the ball, pass it, the way we defend or attack. This difference is a result of multiple factors. For example- other countries have a structured league system at all levels which are missing in India.”

“If we compare ourselves to the countries like Iran, Japan, Egypt they qualify for World cups because they have at least 7-8 of their players playing for the finest leagues in the world. Whereas for us this number is null,” added Ranjit.

While ISL clubs are now showing initiative to build their own academies and youth teams. The hope is it will be continued and transformed into a long term vision. Clubs need to invest and revolutionize football at the junior level first, then look to provide international exposure at this very stage. “When these players compete against the best in the world and we have a decent player representation in the EPLs and La Ligas of the world, that’s when we start qualifying for the world cups,” Ranjit concludes.