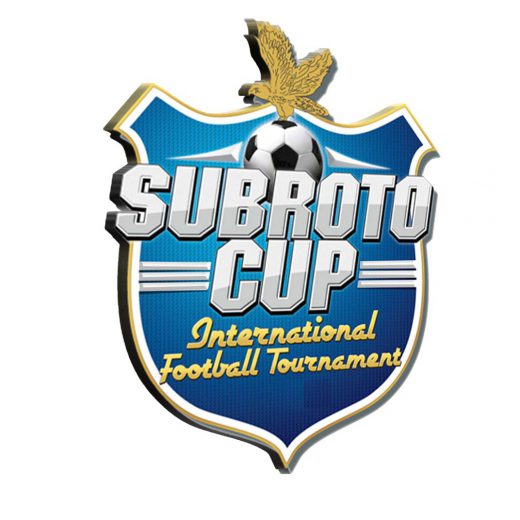 New Delhi, 23 August 2022: The 61st edition of Subroto Cup International Football Tournament that was suspended due to the Covid 19 pandemic will resume after a gap of two years as announced by the Subroto Mukherjee Sports Education Society (SMSES), the organisers of the tournament along with the Indian Air Force. The tournament is scheduled to be held as usual in New Delhi from 6th September to 13th October, 2022.

Speaking on the occasion, Wing Commander Yashwant Singh Panghal, Honorary Secretary General, Subroto Mukerjee Sports Education Society said, “With immense happiness we share the news of the resumption of the Subroto Cup, a beacon in promoting football at grass root level in this country. Due to the pandemic, the tournament could not be conducted in the previous two years, but all that is behind us now and we look forward to a wonderful football season in September, involving the future stars of the game in India. We wish all the participating teams, all the very best.”

The Opening Ceremony and all the finals will be telecast LIVE on DD Sports. A total prize money in excess of INR 23,00,000 has been set aside across the three categories for the winners and the runners-up. Other cash prizes include those for the semi-finalists, quarter finalists, Fair Play, Best Player, Best Goalkeeper, Best Coach and Best School.

Additionally, a selection committee consisting of eminent footballers will select 25 outstanding players in each category for awarding of scholarships. All the players selected will be awarded a scholarship (one time grant) of INR 25,000/- in the Junior Boys and Junior Girls categories and INR 15,000/- for the Sub-Junior Boys category.

Many prominent Indian footballers past and present have come through the Subroto Cup ranks to bring laurels for the country. Legends like Shyam Thapa, and Bhaichung Bhutia as well as players like Robin Singh, Bruno Coutinho, Parimal Dey, Victor Amal Raj, Harjinder Singh, VP Sathyan, Shyamal Banerjee, Uttam Rai and Jacki Chand Singh are just some names who have played the Cup in their growing up days.

International legends like Rivaldo, Roberto Carlos (both in 2016) and the greatest of them all, Pele (2015), have also graced the tournament as Guest of Honour in its earlier editions.

The Subroto Cup 2022 will be held in four different venues this year namely              Dr. BR Ambedkar Stadium (Delhi Gate), Tejas Football Ground (Race Course), Subroto Park and Jawaharlal Nehru Stadium. Around 85 different school teams representing their respective states are expected to participate in one of the most important inter school competition in Asia. A school from Bangladesh has also confirmed to participate in the competition.