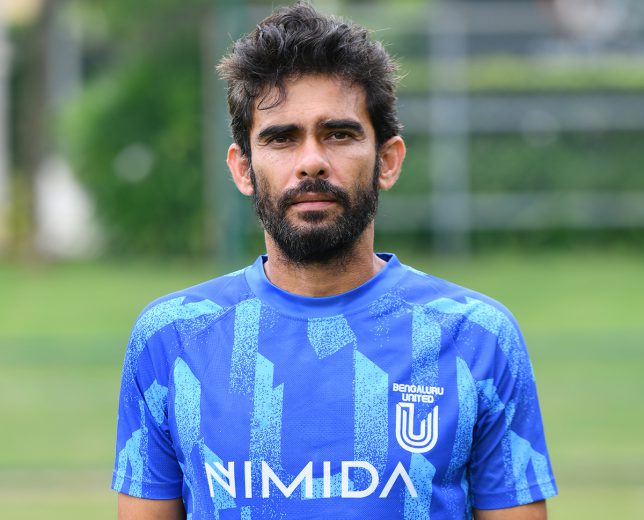 John Kenneth Raj has been appointed as the Assistant Coach of the First Team. Up until last season, Raj was the Technical Director of the United Pro School and United Pro Academy at FC Bengaluru United. Raj, who has close to 20 years of experience in football coaching, holds the Asian Football Confederation’s (AFC) ‘A’ License and was the Assistant Coach for the India U-16 and U-15 teams. His experience and keen understanding of the progression pathway of players – from the grassroots to the elite level – will play a major role in setting up plans, tactics, and the roadmap ahead for FC Bengaluru United.

Adding his views, Khalid Ahmed Jamil, Head Coach FC Bengaluru United said, “I am very optimistic about the upcoming season. We have been working with the management, discussing ideas and plans, and the way forward. It is important for the coaching unit to work as one for the successful implementation of the plans and I am confident that with John, Mihir, Levin and Prajwal, we have the right personnel in place. I am looking forward to the upcoming season and am confident of helping FC Bengaluru United move to the next level of Indian football.”