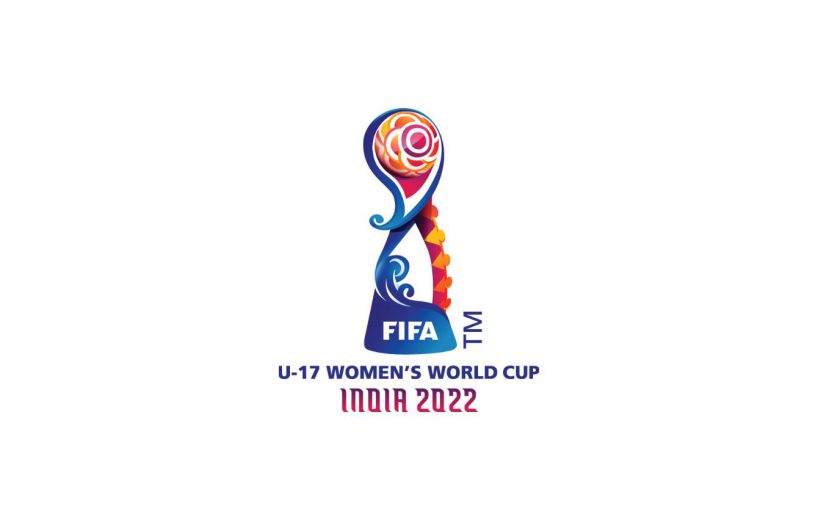 Following the narrow defeat by Spain in their opening match, it was already an all-or-nothing occasion for Colombia against China – which made it all the more important that they had Linda Caceido in their ranks.

The youngster is still just 17 but such is her quality and ability that she featured for her country at the FIFA U-20 Women’s World Cup Costa Rica in August this year. In contrast to the game against Spain, where she played on the wing, today she operated more as a No10.

It was a tactical switch that paid rich dividends, as China struggled to get into the game and any chances they created never seriously threatened the Colombian goal. Caceido, on the other hand, showed them how it was done and scored twice to deservedly be named as player of the match.

The result of the day’s second Group C game means fans can look forward to a thrilling finale in the section, as all four teams now have three points. It was a history-laden fixture between the two nations, who met in the final of the U-17 Women’s World Cup in 2018, when Spain won 2-1.

Mexico exacted a measure of revenge today to restore pride in a match that will hold special significance for Maribel Flores: after missing a penalty against China PR, she scored the opening goal against Spain. “I won’t be affected by a mistake,” she told FIFA+. “We’re the best in the world. We believe that and we’ll make everyone believe it too.”

Tanzania’s victory over France was the surprise of the day. Les Bleuettes were the superior team for much of the game and were on the front foot in the last half hour in particular, but they lacked desire and a will to win.

“In terms of mentality, our team refused to fight,” said a disappointed coach Cécile Locatelli after the final whistle. “I warned them that they would have to defend from the front because we knew that if we didn’t, Tanzania would find their rhythm. But we just didn’t do it. I think that’s how you learn when you are young. Tanzania played well, they showed fight and won the game.”

As a result not only the Tanzanian team but the country as a whole was celebrating the result: in the 17th minute Diana Mnally, who is still just 16, scored Tanzania’s first-ever goal at a FIFA competition. The icing on the cake was that the players were able to share the historic moment with their families, who were cheering them on from the stands for the entire game.

Japan may have won their first assignment 4-0 against Tanzania but coach Michihisa Kano’s side were even better in this game, primarily thanks to their incredible team work. As a result, Japan are the only nation at this U-17 Women’s World Cup still to have a perfect record, while their performances have underlined their ambitions of lifting the title for a second time, having previously done so in 2014.

This win over Canada, coupled with Tanzania’s own triumph, has taken Japan one step closer to that aim by confirming their place in the quarter-finals.