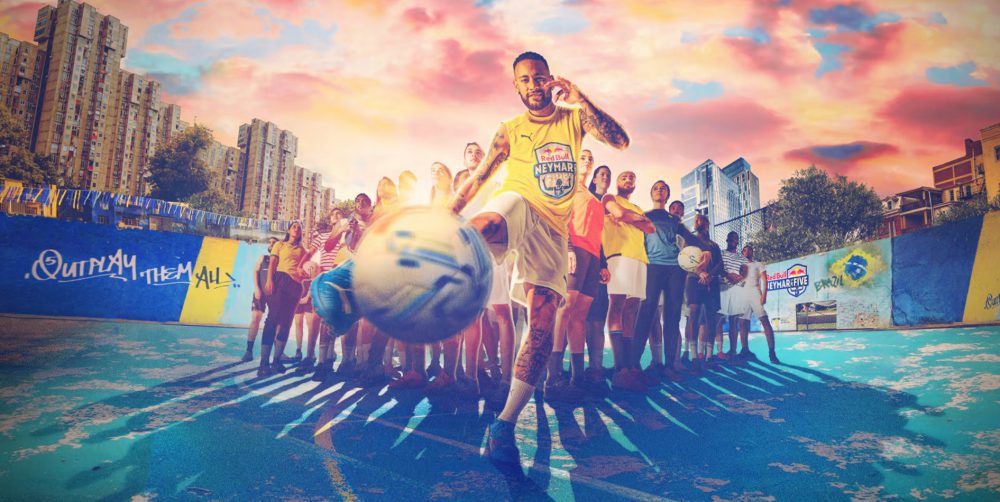 A Red Bull Athlete Neymar Jr’s signature event, it bringing players from all corners of the world together to celebrate their shared passion: football. Fast, technical and fun competition, players from more than 25 countries around the world participates in the competition where Matches are played with a unique twist: whenever a team scores, the opposition loses a player! #OutplayThemAll

The winner of the National Finals will get a chance to represent India in the World Finals which will be held in Qatar in May. They will also get an opportunity to meet Neymar Jr!

Living up to their tagline of Gives you Wings, Red Bull has given Amateur teams from all over the globe opportunity to participate and represent their country during the World Final and win a unique experience: to play against Neymar Jr in the “Super Final”. Over the years Indian Club has shown some brilliant performance in the World Finals. Kalina Rangers, Joga Bonito both have represented India in the Finals. Kalina Rangers have also beaten Hungary in the competition to reach knock stage of the competition.

The National Finals will be held at Dr. Ambedkar Stadium in New Delhi on 29th April (Friday), 9 AM onwards.

Click here for all the Live Commentary and Scores updates updates

Click here for Fixtures, Results and League table  – Will be Updated soon

Also Read: Gurpreet Singh Sandhu: It’s more about having that sporting culture in our country