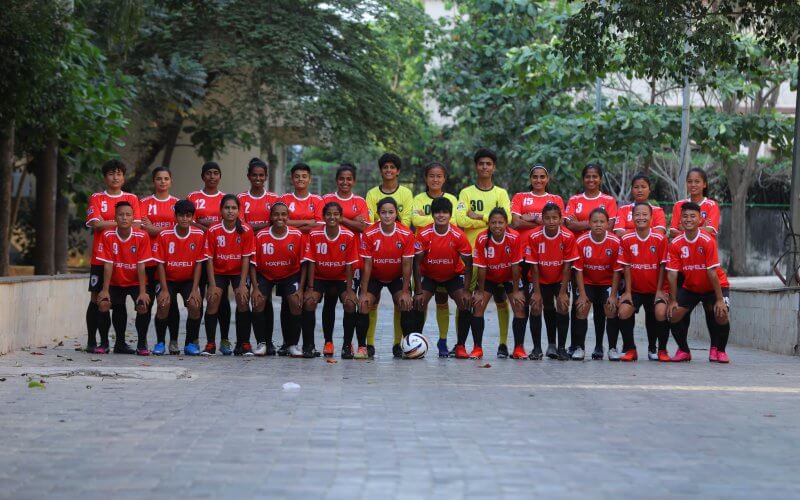 Maharashtra-based side PIFA Sports FC will mark their debut in the fifth edition of the Hero Indian Women’s League (HIWL) when they face seasoned contestants Kickstart FC from Karnataka tomorrow (April 15, 2022). The match will be live-streamed on the Indian Football YouTube page.

Nirvan Shah, the PIFA head coach said, “The preparation so far has been good” while explaining his team’s build-up ahead of the tournament.

Having just won the Maharashtra Women’s League with local players last month, the team was reinforced with outstation players a few weeks ago. Speaking on this the gaffer said, “The players have been gelling well to play as a team. We are focused on our business and are working hard with our fitness”.

This is the first time for PIFA as they will be taking part in the country’s top fleet women’s league. Shah believes Hero IWL is a huge stage for the budding footballers to showcase their talents, “This is a huge opportunity for the PIFA Lionesses to showcase themselves”. “We hope to be roar loudly and are mentally prepared for that”, he added.

The Kickstart gaffer Amrutha Aravind Valliyath sounded quite calm and confident ahead of their first game of the season. 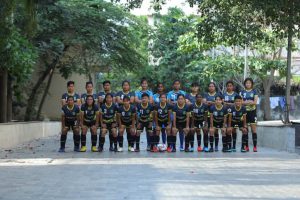 When asked about their game plan against PIFA the head coach said, “We are looking for an attacking style of play and we want a positive result”.

The game will kick off at 3:30 pm (IST) at the Capital Stadium, Odisha as both sides lock horns to start their Hero IWL campaign.