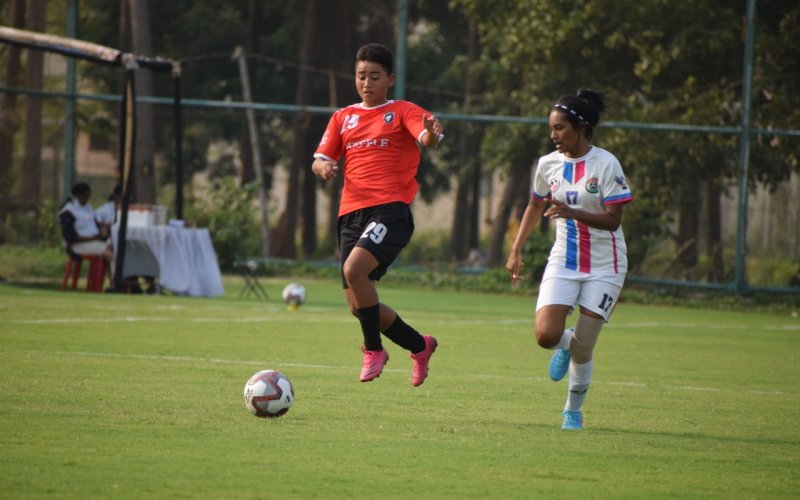 PIFA and Sirvodem SC shared home points as both the teams were held with a goalless draw in the Hero Women’s league at the 7th Battalion Stadium.

Though both the sides created some good chances in the first half it remained all square going into the break. 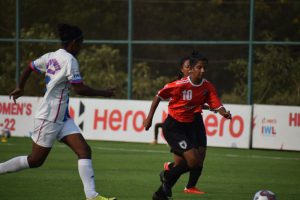 After the breather, Sirvodem created a lot of pressure but failed to pass through the PIFA custodian as she kept on denying every ball targeting the net.

Jyoti made some good moves in the attacking third but failed to make a cut to the scoreline.

PIFA got their best chance in the game in the89th minute when forward Akansha went one on one with the Sirvodem goalie, but Afsan was alert enough to save it.

Finally the game ended as a goalless draw as none of the sides turned out to break the deadlock. After this draw PIFA goes fourth in the league table with 4 points from three matches whereas Sirovodem turns tenth by bagging their first point in the league.

Also Read:Gokulam eases past Hans FC with an emphatic 9-0 win