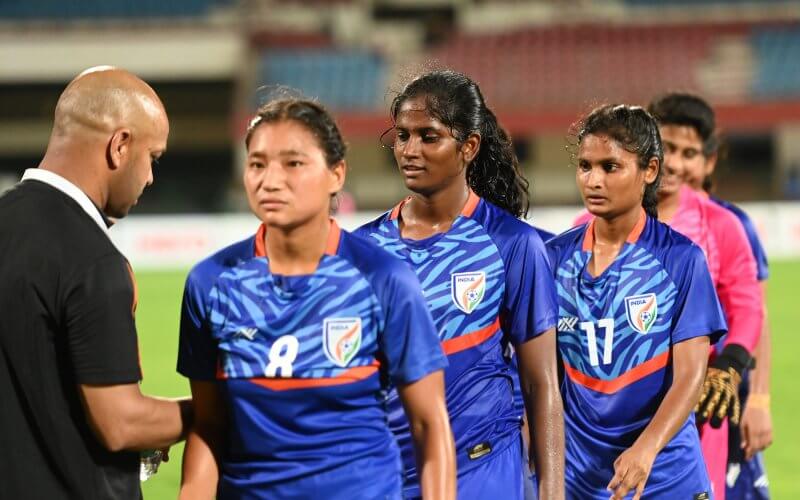 Off to winning starts in their Hero Indian Women’s League 2022 campaigns, Odisha Sports and Indian Arrows take up their second challenge on Tuesday (April 19, 2022).

Young Indian Arrows lit up the show in their Hero IWL debut in their previous match. Head Coach Suren Chettri mentioned that the AIFF’s developmental side will take inspiration from the performance for their next game. “We will play the way we played in our first match. Just want to see the players stick to our philosophy,” he quoted.

Furthermore, he also gave his assessment of their opponents Odisha Sports, saying, “They are a good team. Looks like they have prepared for a long time. And the way they came back in the first match from one goal down was incredible.” 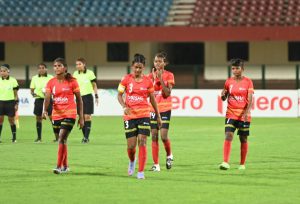 On the other hand, Odisha Sports took off with a splendid win in their previous match and Head Coach Gitanjali Khuntia sounded confident ahead of their next fixture. She said, “The aim is to score early and give our best to win the match. Last match, we created lots of goalscoring opportunities, but couldn’t convert those situations. In the upcoming game, we will try to rectify those mistakes and score as early as possible.”

Speaking about their match-up against Indian Arrows, Khuntia stated, “They are the developmental team of AIFF and they are practicing together, but we will play as a team and will go for a win.”

The match between Odisha Sports and Indian Arrows will take place at the 7th Battalion Ground in Bhubaneswar and will be streamed live on Indian Football’s YouTube Channel at 3:30 PM (IST).