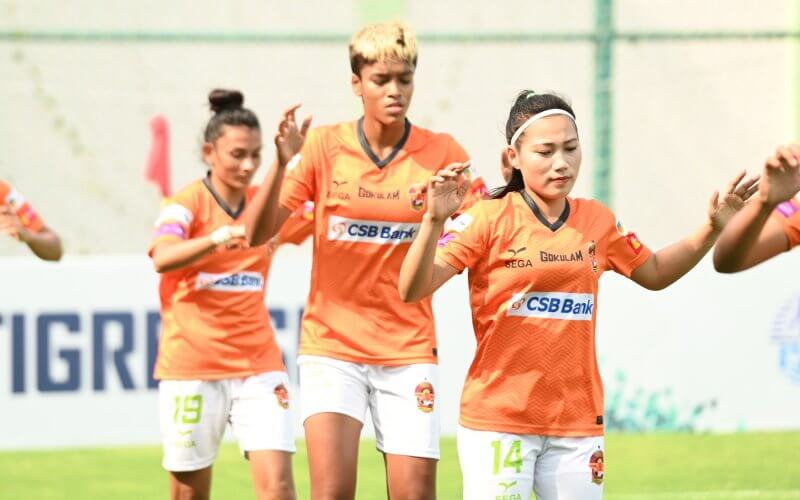 After a terrific 12-0 winning start in the fifth edition of the Hero Indian Women’s League, defending champions Gokulam Kerala FC are all set to take on SSB Women FC in their second match of the tournament.

Ahead of the intriguing clash, Gokulam gaffer Anthony Andrews seemed quite confident and focused.

Andrews believes, “They will be confident after their first match as they won 6-2. We haven’t seen them play, but we will stick to our plans and focus to better ourselves,” he added.

Quizzed about his game plan against the side from Bengal, the Gokulam gaffer said, “We will try to minimise our mistakes as individuals and as a group and try to put on a good show.” 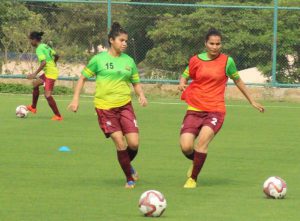 After their positive start in the Hero IWL, SSB head coach Juliet Miranda chose to be humble and start the game as underdogs.  She said, “Our opponents are last edition winners of the Hero IWL. Thus we are the underdogs against Gokulam.”

Sharings insights into the team’s tactics the SSB coach said, “We will try to score as soon as possible and exploit the opponent’s weaker areas.”

Gokulam Kerala FC are all set to face SSB Women’s FC on April 19, 2022, at 7:30 PM (IST) at the Kalinga Stadium. The match will be streamed live on the Indian Football YouTube channel and will be broadcast on the Eurosports channel.