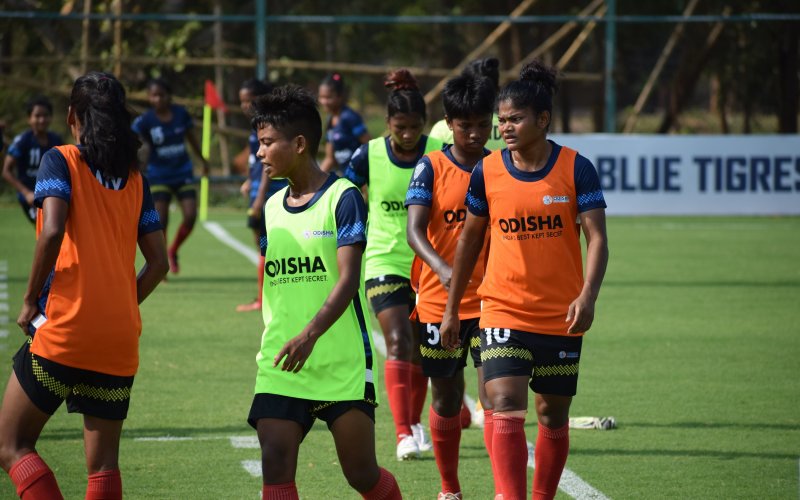 High-flying Kickstart FC take on Odisha Sports in their next Hero Indian Women’s League 2022 clash at the Kalinga Stadium in Bhubaneswar, on Saturday, April 23, 2022.

The team from Bengaluru are coming on the back of two wins in a row and have a fully fit squad against Odisha Sports. Focusing on the upcoming games, Head Coach Amrutha expressed her thoughts on the team’s preparations.

“All the upcoming matches are very important for us. Odisha Sports is a very good side and they have a lot of experienced Indian players. So we need to be more compact defensively in the next match,” she quoted ahead of the match.

Additionally, Amrutha also spoke about the areas the team has worked upon to improve after the previous game. “We have concentrated more in the last preparatory sessions on the transitions from defence to attack. Now I hope it will work in the next match.” 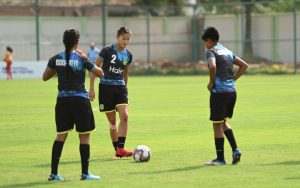 Odisha Sports too are unbeaten in their Hero IWL campaign so far with a draw and win to their name. Head Coach Gitanjali Khuntia spoke about the areas of improvement she sees in her side. “Our back four and goalkeeper are experienced players and they are doing well. Only in the final third, we are lacking in finishing, so we have to improve that in the next match.”

While giving her assessment of the opponents and the approach her side will take, Khuntia added, “The opponents are a balanced team so we have to keep the balance between all the thirds to score early. We will try to score early to get three points from this game.”

The game will be streamed live on the Indian Football YouTube Channel at 7:30 PM (IST).