Odisha Sports ease past Sirvodem SC with a dominant win 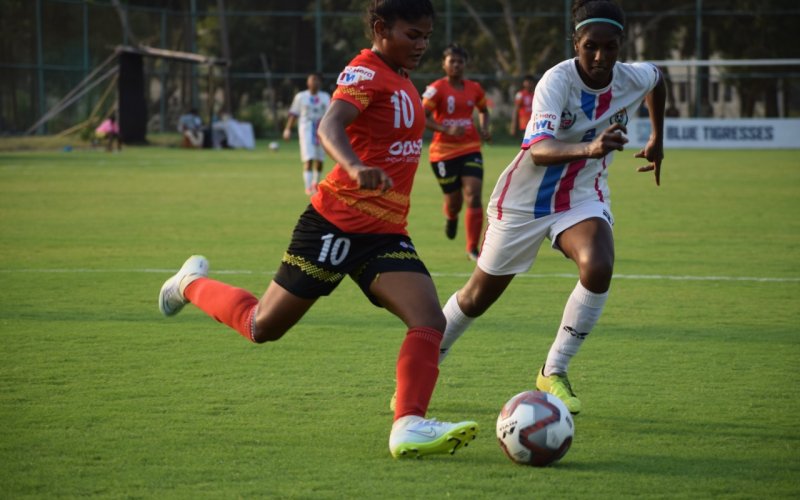 Odisha made a quick start by finding the opener as soon as in the 2nd minute of the game. Satyabati Khadia struck from the left and sent the ball straight into the net.

They continued to maintain a dominant show all across the game. In the 14th minute, Odisha doubled their lead with Satyabadi adding a brace to her name.

Ahead of the half an hour mark, Odisha made it 3-0. Pyari Xaxa pulled the trigger for Odisha this time.

In the 37th minute, a howler from the Sirvodem custodian lead to a ball landing to Jabamani Tudu and she did no mistake to slot it home. Going into the halftime Odisha Sports earned a 4-0 lead for themselves. 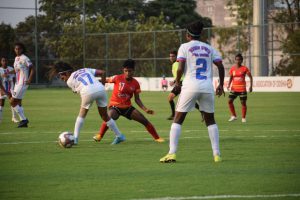 After the breather, Sirvodem seemed a better side as they kept on creating chances. It was in the 53’ minute that Sirvodem got their breakthrough with Ernestina pulling one back from the spot.

But things turned tough for the Goan side as Odisha scored three back-to-back goals in the 58’, 59’, and 61’ minutes making it 7-1. Pyari, Jasoda, and Deepa found the net respectively.

The goal shower continued as Jasoda Munda earned a brace for herself in the 63rd minute making it 8-1 for Odisha.Finally in the 90+3’ minute Pyari bagged the winner for her making it a hattrick for herself from a free space inside the box.

After this win, Odisha Sports is fourth in the league table with 7 points from 4 matches.