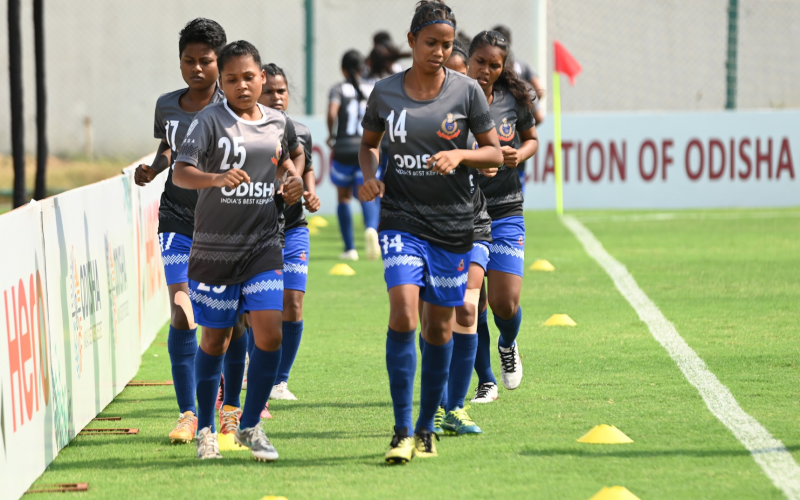 In their final fixture of the Hero Indian Women’s League 2022, Odisha Police and Hans Women face each other at the Capital Ground in Bhubaneswar on Wednesday, May 25,2022.

“The season was awesome and next time we will come back stronger,” she added while concluding.

On the other hand, the Head Coach of Hans Women Darshana Sanas stated, “This is our last chance to prove our strength and test our tactical knowledge against a good team like Odisha Police. Keeping it simple again, we focus on playing organised football and we aim at being more effective on our attacking transitions. We want all our players to play and enjoy their last game of Hero IWL 2022.”

In addition, Sanas quoted, “It has been a great journey so far with lots to learn. The games talk for itself in terms of team growth and development. The league pattern gave the young talents a huge platform to showcase their abilities.”

The match between Odisha Police and Hans Women will be streamed live on Indian Football YouTube Channel at 8:30 AM (IST).