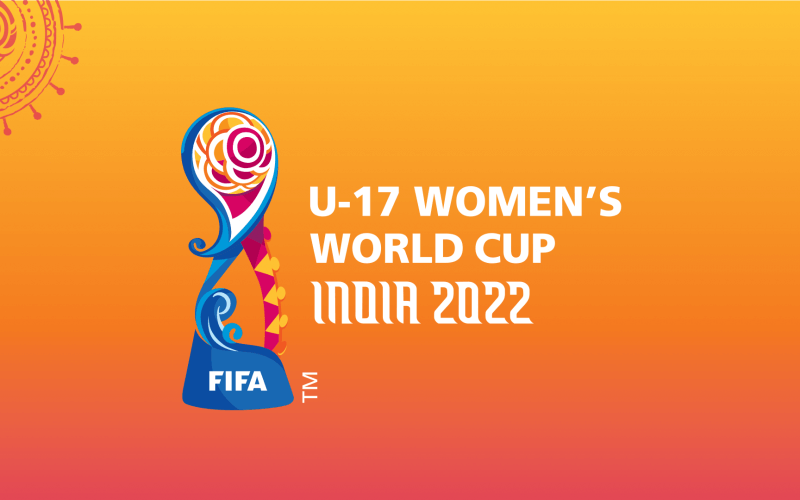 With six months to go until the FIFA U-17 Women’s World Cup India 2022™, FIFA has announced Bhubaneswar, Goa and Navi Mumbai as the Host Cities for the tournament as well as confirming that the draw for the tournament will take place in Zurich on 24 June.

Following the cancellation of the 2020 edition of the tournament due to the COVID-19 pandemic, FIFA, the All India Football Federation (AIFF) and the Local Organising Committee (LOC) have also confirmed the updated Host Cities for the FIFA U-17 Women’s World Cup 2022™ after undertaking a comprehensive review and consultation process.

In order to ensure the safety of the players involved and the other participants in the tournament, Bhubaneswar’s Kalinga Stadium, Goa’s Pandit Jawaharlal Nehru Stadium and Navi Mumbai’s DY Patil Stadium have been announced as the three venues that will welcome some of the brightest emerging talents and future stars of women’s football later this year.

Sarai Bareman, FIFA Chief Women’s Football Officer, said: “With qualifying ongoing around the world, we are very excited to announce the date of the draw, as well as confirm the three Host Cities for the FIFA U-17 Women’s World Cup 2022.”

“Following the recent FIFA visit to India, this is an important step forward and marks the start of the final countdown towards the tournament. We would like to thank the AIFF, the LOC and all the stakeholders for their support throughout the last two years as we have dealt with the evolving nature of the pandemic.”

“We look forward to continuing our work together as preparations gather pace over the final six months and to delivering what will be an exciting and hugely important tournament for India and the overall development of women’s football throughout the world.”

Praful Patel, the LOC chairman, AIFF President and FIFA Council member, said: “The FIFA U-17 Women’s World Cup India 2022 host states – Maharashtra, Goa and Odisha – share our excitement and enthusiasm about leaving behind a lasting legacy while shining a celebratory light on India’s culture, diversity and love for the beautiful game.

“Following FIFA’s recent successful visit to India, remaining cognisant of the evolving Covid-19 situation, the new footprint for the tournament was decided upon. While Goa and Navi Mumbai have already displayed considerable expertise in hosting international tournaments, Bhubaneswar, an upcoming sporting powerhouse, perfectly aligns with the values of growth and development of this youth tournament.

“We are now eagerly awaiting the next major milestone, the official draw, which will set the definitive path to ultimate glory for the participating nations.”

Apart from hosts India, six countries – Brazil, Chile, China PR, Colombia, Japan and New Zealand – have been confirmed for the competition so far and are sure to feature in the draw on 24 June. With a total of 16 teams set to contest the tournament, spots are still up for grabs in several confederations.

FIFA and LOC have also announced that a total of 116 women have acquired their E Licence football coaching certificates through the youth tournament’s legacy initiative, the Coach Education Scholarship Programme, which they are leveraging to strengthen the grassroots of women’s football in India.

Further details about other football development events and activities around the FIFA U-17 Women’s World Cup India 2022™, including a Football For All carnival later this month, will be announced soon.

Also Read: Mohammedan SC look to get back to winning ways against Real Kashmir