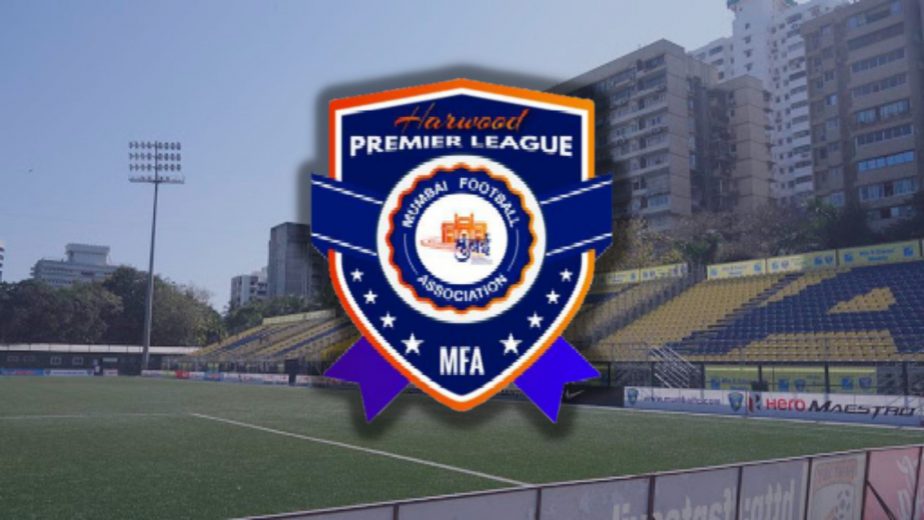 Mumbai Football Association has mulling over renaming Elite Division as Harwood Premiere League – a name that was once associated with Mumbai’s top division football before it got changed to Elite Division.

Harwood League was once the top division of Mumbai football and has a legacy behind its name. It is considered to be the second oldest league in India after Calcutta Football League.

History of the name

Started in 1902 by the then Bombay Football Association (BFA), It was named after BFA president Col. JG Harwood & till the early 1950s involved teams from Maharashtra, Goa & even Rajasthan, Gujarat.

In 1911, the Rovers cup committee and Bombay Football Association combined to form W.I.F.A. (Western India Football Association), to govern football in the region. From then till the early 90s, WIFA would go on to conduct the Harwood league alongside Rovers Cup

As with all competitions in colonial India, the league was dominated by British army regimental teams in its first few decades. The first native Indian team to win the league was the Western India Automobile Association Staff team, in 1942.

During the 1990s, disputes between WIFA and Bombay District Football Association (reformed in 1983 to look after football in Bombay) led to the formation of two competing leagues, with BFA retaining the Harwood League name.

However, despite the legacy behind the name, major clubs would gravitate towards the other more lucrative league – WIFA League.  Having managed to rope in title sponsors like Four Squares Special and Gulf Oil, it wasn’t difficult for the league to attract big clubs of the region. Big clubs from the region like Air India, Mahindra & Mahindra, Central Bank of India, Bengal Mumbai FC all played in the WIFA league.

In 2000, WIFA and Mumbai District Football Association (Bombay had been renamed to Mumbai in 1996) resolved their internal disputes and the resultant league has since been run by the M.D.F.A. (affiliated to the W.I.F.A.). It became to be known as MDFA Elite Division.

MFA aims to bring back the glory days of Mumbai football with plans to recall the old leagues like Rovers Cup and Harwood League. Renaming the Elite Division to Harwood League – a name that carries a legacy behind it seems like the first step to it. For the past two years due to the worldwide covid pandemic and government restrictions, Mumbai Leagues have been on hold.

Whether this would be considered a new beginning or second coming for Mumbai Football, one would be hoping the new season brings back the glory days. The new season of Mumbai’s Top division football will begin from March 23rd onwards.

I want my team to carry a brave attitude on the pitch tomorrow, says Head Coach Igor Stimac
No Telecast for India’s International Friendlies against Bahrain and Belarus