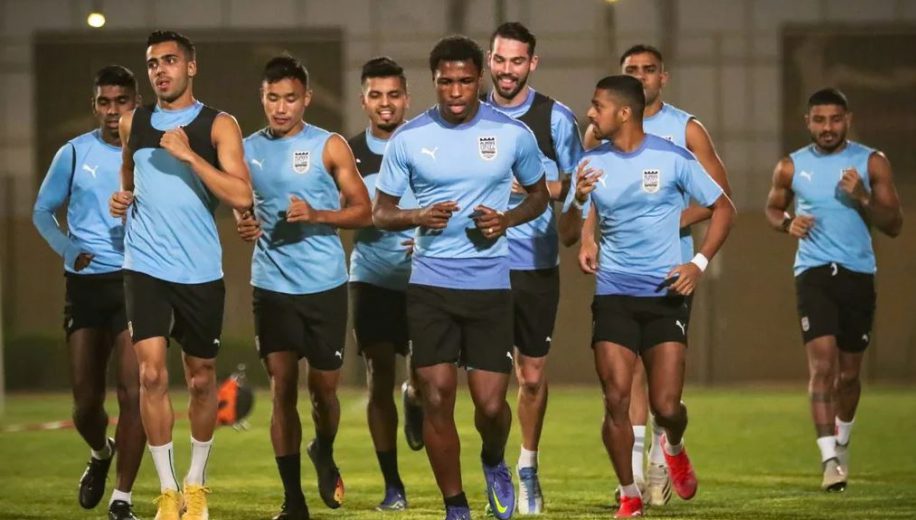 Mumbai City FC will be revitalized and ready to extend their winning run when they take on Al Jazira in their AFC Champions League match, on Thursday evening at the King Fahd Stadium, Riyadh.

Des Buckingham’s side started off their campaign with a dismal 3-0 loss to Al-Shabab. However, they bounced back extremely well, having scripted history by beating the Air Force Club (Iraq) 2-1 and becoming the first-ever Indian club to win a game in the competition.

The UAE side is yet to win a point after two consecutive losses. But, coach Des Buckingham and his boys must be under no illusion how difficult the game could be. While Marcel Keizer’s men have buckled under pressure, they will be keen to face the former Indian champions and salvage something from the meeting.

Also Read: PIFA is ready to make its mark in the big league