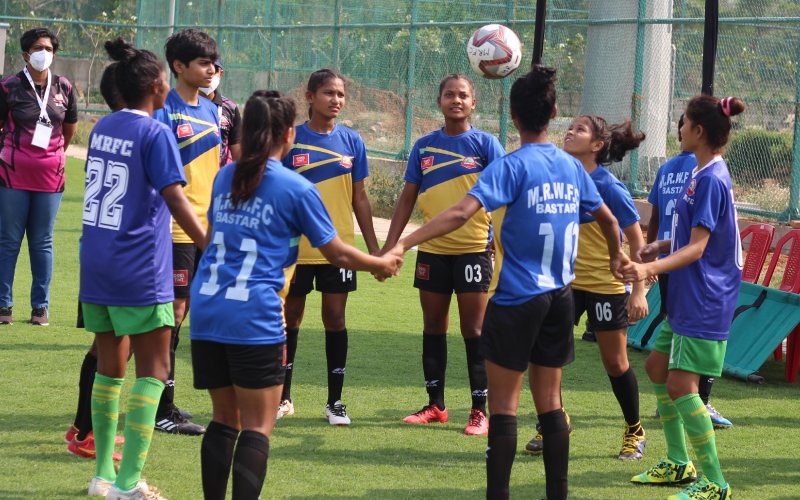 Desperate to prove themselves in the Hero Indian Women’s League 2022, Mata Rukmani face-off with Odisha Police on Wednesday (April 20th, 2022).

When asked about the approach in their second game of the season, Mata Rukmani Head Coach Sandeep Singh stated, “The approach would be to treat it just like any other game and enjoy ourselves. We just want to be able to play our natural game and focus on the match instead of the occasion.”

Expressing his thoughts on his side’s opponents for the next game, Singh quoted: “We know that they are a much better team than what their last result suggests and they will be gunning to face us. They are the hosts and we will have to be at our best to get anything from this game.” 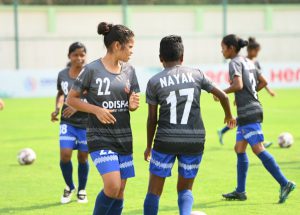 Head Coach of Odisha Police Shradhanjali Samantaray also delivered her verdict ahead of the team’s second Hero IWL match and their preparations. “Last match we didn’t perform well, so next match we will give our best to win.”

She added, “We will improve our back four to stay compact in the defensive third and also build up to progress forward. We will go according to our plans and give our best.”

The match will be played at the 7th Battalion Ground at 3:30 PM (IST) and will be streamed live on Indian Football YouTube Channel.